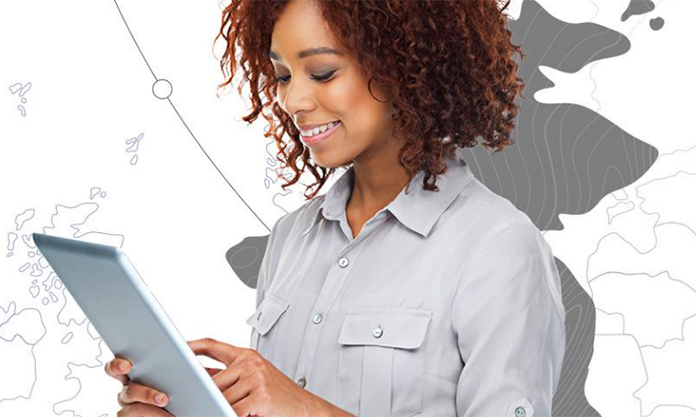 Media Technology Monitor (MTM) has undertaken its first annual study looking at how newcomers to Canada consume news and their perceptions of Canadian media.

Focused on those who’ve arrived in Canada in the last five years, the study used a mixed methodology approach, surveying respondents in person in major cities as well as through an online panel and a targeted online survey coordinated with the help of Canadian settlement agencies. In total, 4,014 newcomers and 800 Canadian-born respondents were surveyed with participants able to respond in Tagalog, Cantonese, Mandarin, Punjabi, Arabic, Spanish, French and English. The data was collected by Leger Research between Jan. 15 and March 29 of this year.

Two in three newcomers said they had consumed news via TV, online, radio or newspapers in the previous month. News consumption was highest amongst newcomers whose home countries were in Europe, Oceania, and the Americas. Asian Newcomers showed less interest in news in general. 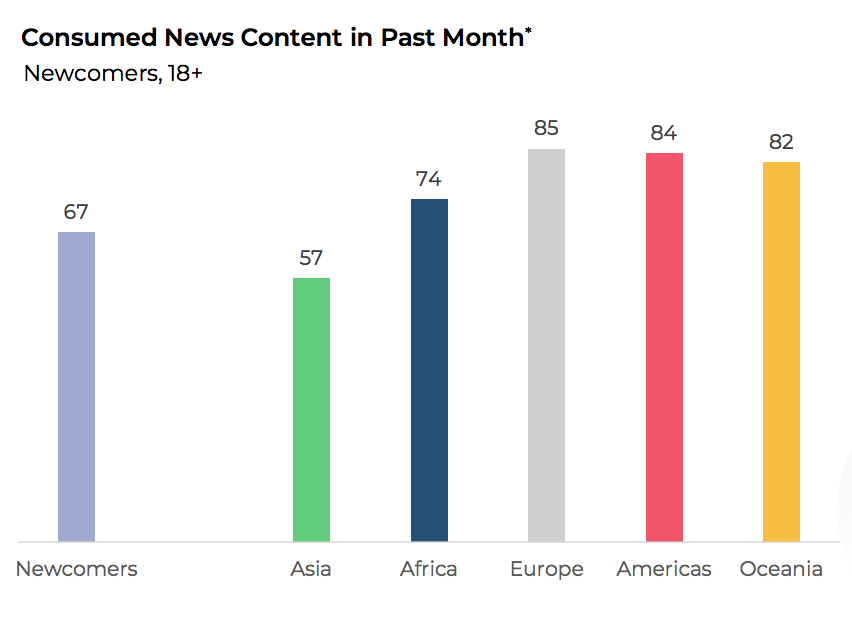 The vast majority of newcomers get news in English or French, even if they also take in content in another language. Three in eight newcomers who consume news do so in English or French, plus an additional language. Only five per cent said they only consume news in a third language. Hindi is the most common language for those who consume in official and non-official languages. While Punjabi was the most commonly mentioned non-official language spoken at home, it was only the fourth-most commonly mentioned language for news.

Roughly a third of newcomers who consume news get it from the two main Canadian broadcasters, higher penetration than international services like CNN and BBC. The two main French-language broadcasters are news sources for nearly half of those who read news in French and live in Quebec. While newspapers aren’t as popular as other types of services, The Globe and Mail and Toronto Star are read by one in six and one in seven newcomers who consume news respectively. La Presse and Le Journal de Montréal are read by two-fifths of French-language news readers in Quebec.

Newcomers are more likely to cite social media as their main source of news content than Canadian-born news consumers, 18+. Facebook was the most commonly mentioned source, with Twitter also one of the top sites mentioned. As a younger group on average, MTM says newcomers may be using social media as a launch point for news content from various parts of the world. Newcomers are also less likely to subscribe to a linear TV service (21% vs. 39% of those Canadian born). They’re also less likely to tune into radio news (six per cent vs. 10%).

58% of newcomers agreed that the news and information provided by Canadian outlets reflect a variety of opinions, compared to 52% for the news media from their countries of origin. Only Newcomers from the United Kingdom felt that the media from their country of origin did a better job reflecting a diversity of opinions than Canadian media. South Korean newcomers felt Canadian news is better at this than their home country news, but not as good as international news outlets.