Media Central Corporation is adding Vancouver alt weekly the Georgia Straight to its holdings. It will pay $1.25 million for the publication in cash and shares, with the deal expected to close by the end of February. The Metro Vancouver paper reaches approximately 2.7 million monthly readers through its print distribution with an additional 1.8 million via straight.com. Georgia Straight, straight.com and straightcannabis.ca become MediaCentral’s fourth, fifth and sixth properties following the company’s recent purchase of Toronto’s NOW Magazine and nowtoronto.com in December and the launch of cannabis platform CannCentral.com in Sept. 2019. Following the acquisition, MediaCentral says it expects to optimize cashflow and operating expenses across its properties. With the addition of the Georgia Straight, MediaCentral becomes the largest publisher of alternative weeklies in Canada, reaching over 77 million readers annually. 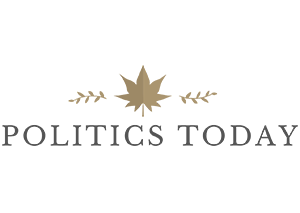 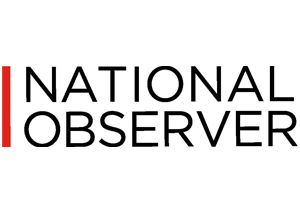 National Observer staff have filed for union certification with the Canada Media Guild (CMG). In a statement, staff said they believe unionizing will “help the National Observer to continue to evolve into a better, stronger, more cohesive, more united workplace.” 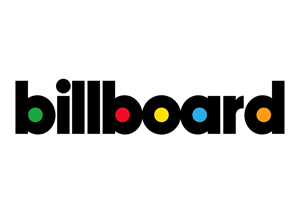 CBC/Radio-Canada will stream the Youth Olympic Games across its platforms from Jan. 9–22. Streaming live from Lausanne, Switzerland, the event brings together nearly 1,900 competitors, aged 15-18, from 79 countries. Daily coverage will be featured on CBC Gem, cbcsports.ca, radio-canada.ca/sports and the CBC Sports and Radio-Canada Sports apps. In addition to live streams, reporter Devin Heroux will provide real-time updates, with Jean-Patrick Balleux joining RDI Matin’s morning segment on ICI RDI with highlight packages and live reports from competition venues. Canadian diver and Olympic medallist Roseline Filion will also be on-site to interview athletes and share their stories during On va se le dire on ICI TÉLÉ throughout the games. CBCkidsnews.ca will also feature daily recaps and highlights from CBC Kids News reporter Arjun Ram. On the French-language side, Audrey Lamonde will be on her first assignment as a video-journalist with the MAJ team.