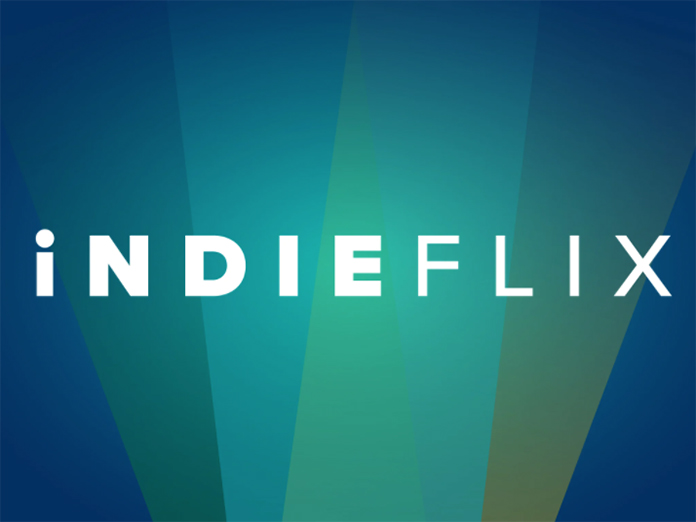 Focused on “edutainment” and supporting social impact films, Seattle-based iNDIEFLIX – led by CEO and Co-founder Scilla Andreen – has expanded into the live event space and also operates a foundation to support its vision.

“In recent years, iNDIEFLIX wisely expanded, adding B2B to their foundational B2C service, and is now established in distributing social impact-based film programming and curriculum to an impressive array of audiences and markets – including corporate, government, education and others worldwide,” said Ronald Thomson, CEO of Liquid, in a release. “Scilla’s vision has grown iNDIEFLIX into a market leader in the social impact category of the edutainment sector. iNDIEFLIX’s operations now go well beyond just video content and into publication of educational materials and other areas complementary to their content.”

Under the terms of the letter of intent, Liquid would acquire iNDIEFLIX for up to 1.67M common shares of Liquid, scheduled to be paid out to iNDIEFLIX investors across specific performance milestones in five equal tranches. The first tranche would be payable upon closing, with four remaining milestones triggered by iNDIEFLIX revenues totalling US$65M in the years ahead. Additional cash will be invested in iNDIEFLIX’s ongoing operations, beginning with an immediate $500K bridge loan to be applied towards working capital and production of original content for iNDIEFLIX channels.

Last week, Liquid announced a partnership with millennial-focused Insight TV that will see content from the Liquid library distributed across its network which reaches 400 million households in 53 countries. The two companies are also collaborating on the development of a new FAST (Free Advertising Supported TV) channel.