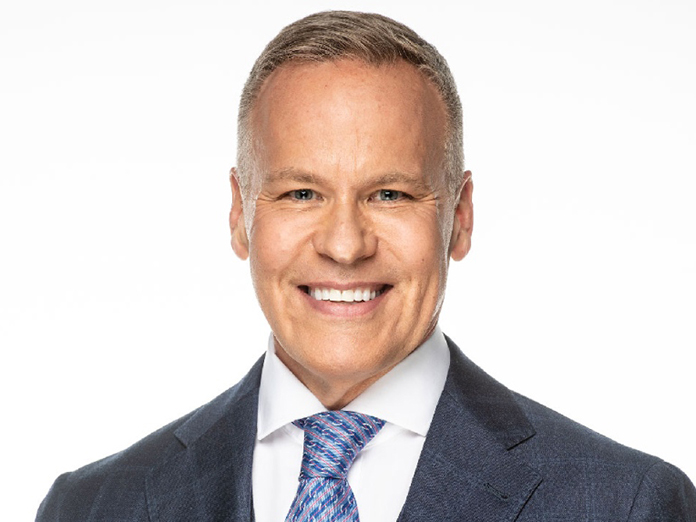 Leslie Roberts has announced his departure from CTV and 580 CFRA Ottawa, with Friday his last day.

My News: Friday is my last day at CTV & CFRA.Thank you Ottawa for 3 busy years. You welcomed & accepted me, and I’m grateful.From the LRT, Covid, occupation, to the unprecedented storm this week, its been non-stop. Time for a break. Appreciate my BellMedia colleagues big time! 🙏

Roberts, who’ll turn 58 next month, joined CTV Ottawa as a co-host on the Ottawa edition of CTV Morning Live in June 2019, arriving from Montreal off a two-year hosting stint at CJAD.

In addition to CTV Morning Live, which airs from 6 – 9 a.m. weekdays, Roberts has been hosting CFRA talk show Ottawa at Work with Leslie Roberts, from 9 a.m. – noon.

Roberts told longtime friend and colleague Bill Carroll, during the CFRA host’s regular appearance on CTV Morning Live on Friday, that his sabbatical is motivated by a desire to spend more time with family.

“I think it takes a lot of courage at a point in your life to just say ‘I need a break,'” Carroll told Roberts. “It’s been a long, and you’ve had an illustrious career so far, and I know it’s not the final chapter…I’m happy for you. I’m sad for all of your viewers and your listeners on CFRA who are going to miss you as well.”

“All kidding aside, you taught me the meaning of family and I am part of your family, I’m the guncle to your kids, as we joke,” said Roberts, who publicly came out as gay in late 2019. “But that’s exactly why I’m taking this break, I’m going back to my family – my daughter, so I will be going to Montreal and Mr. Carroll, you taught me the importance of that, so thank you.”

A fourth-generation broadcaster, Roberts’ daughter, Lauren Roberts Fernandez is also in the family business, currently seen on CTV Montreal where she’s a part-time weather forecaster, in addition to working in fundraising with the P.K. Subban Foundation.

Trying to keep up with my daughter! 😂 #4thgeneration #ctvfamily pic.twitter.com/gvyXmHA9Aj

Roberts’ foray into broadcasting started with an internship at CKGM Montreal, covering the 1980 Quebec referendum. He was recruited by CTV Montreal in 1985, going on to work with tabloid entertainment program “A Current Affair” and as an anchor and correspondent for Fox 5 (WNYW-TV) New York. Roberts previously worked for Global Toronto for 14 years as an anchor and executive editor, until his 2015 resignation when the Toronto Star investigated conflict of interest allegations involving the public relations firm he held part ownership in, BuzzPR.