Kik Interactive has announced that it’s shutting down its popular Kik Messenger app to focus on its cryptocurrency Kin, which is the subject of a lawsuit from the U.S. Securities and Exchange Commission (SEC). In a blog post, CEO Ted Livingston said Kik will be reducing its workforce to 19 people, putting 100 staffers out of work. Kik Messenger, the Canadian company’s free instant messaging app, was launched in 2016 and gained popularity with teens, drawing approximately 300 million registered users (about 15 million of those active monthly). The SEC suit is part of a crackdown on companies it believes are issuing securities illegally.

Samsung Electronics Canada has announced a new content partnership with Canadian artist, director and creator, Director X. Dubbed #PowerUp, the campaign arms up-and-coming talent with the new Galaxy Note10+, challenging them to create a music video with the Samsung product. Launching in partnership with Twitter and so.da, the campaign offers a behind-the-scenes look at three up-and-coming directors being mentored by Director X. Justin Abernethy, Justin Singer, and Kat Webber were handpicked from his production company Popp Rok. PayPal Canada, Facebook Canada and BDC are backing a new digital, business competition series from AmberMac Media and Pint Glass Productions called HerTurn. For women entrepreneurs, HerTurn is currently accepting applications at HerTurn.ca. Over the course of a month, three finalists will face challenges in small business marketing, public relations, and growth. Female mentors from BDC, PayPal Canada, Facebook Canada, and other experts will provide feedback and insight along the way. At the end of the series, the mentors will pick the winner during a live broadcast on Facebook, with the grand prize valued at $20,000. 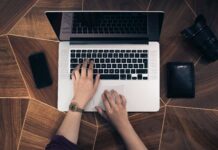 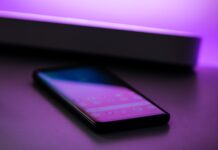 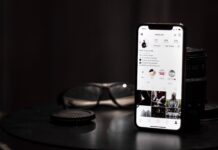