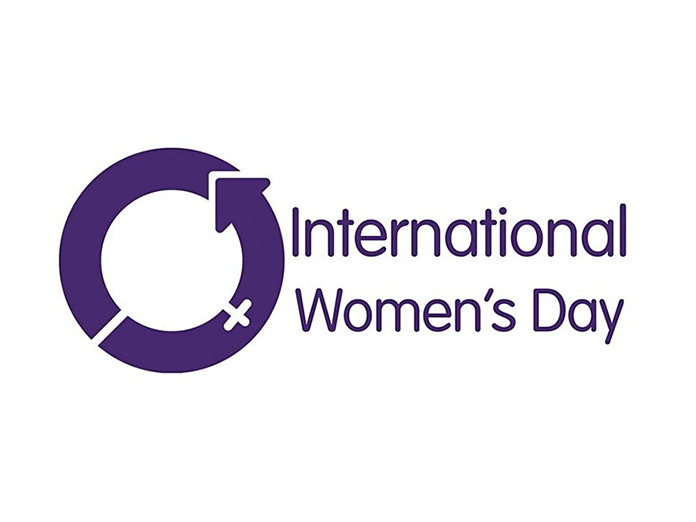 Stingray leads the charge from 6 a.m. to midnight by playing songs only by female artists or female led groups on 19 of its stations, including its Real Country, New Country and KIXX brands.

“The topic of female airplay in country radio is a current an ongoing discussion. While Stingray country stations do proudly support and play the women of country on a daily basis, we felt International Women’s Day was a great opportunity to shine a light on how many amazing female artists there are in the format. By playing and celebrating them all day long, we hope to contribute to the collective efforts for more gender parity on country radio,” the company stated in a release.

My Broadcasting Corporation’s myFM stations in Ontario, in addition to Classic Rock 107.9 (CHUC-FM) Cobourg, ON, will also play 100% female artists. From 8 a.m. to noon, the stations will air a special IWD 2020 edition of the myFM Sunday Morning Music Vault. Announcers Laura Earl, Rebecca Wilkinson, Robyn Beazley and Emily Moore will continue the all-female playlist through the remainder of the day.

For the second year in a row, Rogers’ JACK FM stations in Vancouver, Calgary, London, Halifax, Victoria and Smiths Falls will also rebrand for the day to JILL FM.

📻 This Sunday is International Women’s Day, and our colleagues over at @JACK969Van are once again getting involved! https://t.co/Mm781FV9dI @NEWS1130@BT_Vancouver pic.twitter.com/6opXM8DGbN

Sunday’s broadcast will also be produced by a female production team live from Calgary, Toronto and Salmon Arm, BC, including Rogers Hometown Hockey executive producer Alison Redmond, game producer Maria Skinner, and director Dawn Landis. Sportsnet has also partnered with the Southern Alberta Institute of Technology (SAIT) to provide opportunities for female students to shadow those in key production roles during the broadcast.

“International Women’s Day is an opportunity to inspire young women and put a spotlight on what is possible, while encouraging continued conversation and action to overcome gender-based barriers for women in the workplace,” said Redmond. “I’m proud to work with highly talented women, whose skill, experience and perspective allow us to deliver sports programming at its best.”

CBC Sports has announced a commitment to gender-balanced coverage going forward, extending to both content and talent, both on-air and behind-the-scenes.