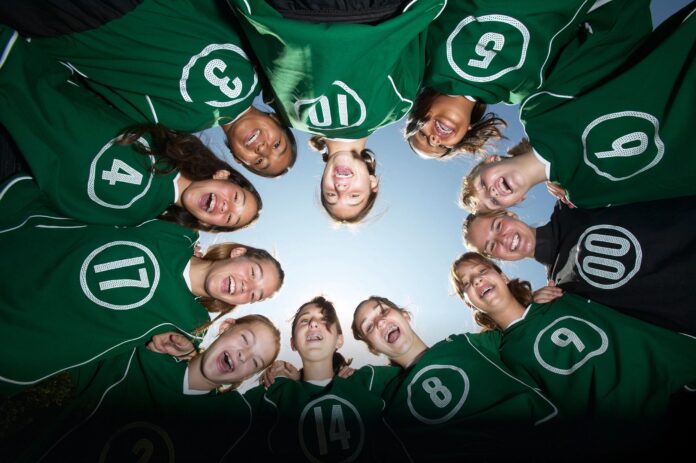 CBC Sports has announced a commitment to gender-balanced coverage of sports and athlete stories, in recognition of International Women’s Day, Sunday, Mar. 8.

The public broadcaster says in addition to its weekly Road To The Olympic Games broadcast, the commitment will be reflected in its digital streams, online articles at cbcsports.ca, the CBC Sports app, social media content, and on-air personalities, writers, producers and new hires.

According to Canadian Women & Sport’s 2016 report Women in Sports: Fuelling a Lifetime of Participation, only four per cent of sports programming on national Canadian networks is comprised of women’s sport.

“We’re committed to providing audiences with equal opportunity to watch, read about, meet and hear from female sporting heroes, and as a result, allow more young women to visualize themselves achieving great things through sport,” said Chris Wilson, Executive Director, Sports and Olympics, CBC. “Empowering girls and women of all ages through our original programming aligns with CBC’s commitment to better reflect Canadian audiences and achieve gender parity across all areas. This priority has already become a decision-making lens for the events we acquire and which stories we cover, and will inform our hiring and professional development going forward.”

CBC Sports has launched the “I Commit” digital campaign, in partnership with Canadian Women & Sport, which encourages audiences to use the hashtags #ICOMMIT and #IWD2020 to publicly support girls in sport by posting to social media and challenging friends, colleagues and organizations to do the same.