Lisa Colalillo, the former host of HGTV series Critical Listing, is starring in new YouTube reality series Lisa In The City. Debuting Feb. 27, the show will follow the entrepreneur mom’s personal and professional highs and lows. The series is being produced by Woodbridge Media. 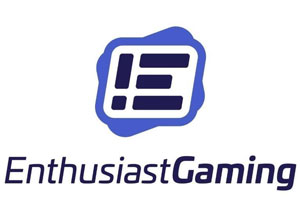