George Cope, president and CEO of BCE Inc. and Bell Canada, is among the 2018 inductees into the Canadian Business Hall of Fame. This year’s Class of Companions will be formally inducted on May 17.

Telus has joined Rogers in asking for an extension to meet the deadline for certain requirements of the CRTC’s new Wireless Code. Telus is the latest telco to file a Part 1 application requesting an extension to meet aspects of the code by the Dec. 1 deadline. The new requirements require carriers to send data overage warnings not just to a particular device, but the account holder when users are roaming or going over the limit.

Innovation, Science and Economic Development Canada (ISED) has announced another $290 million to improve high-speed coverage across Quebec. ISED says the funding will benefit 100,000 households in 360 rural and remote communities. Of the $290-million investment in Quebec: $87 million will come from the federal government; $105 million will from the Province of Quebec through its Québec Branché program (French web page); and $98 million from private companies and donors.

The Women’s Executive Network (WXN) is out with its list of Canada’s Most Powerful Women. In the Arts and Communications category, those making the top 100 include Catherine Cano, president & GM of Cable Public Affairs Channel (CPAC); Prem Gill, CEO of Creative BC; Barbara Williams, executive VP & chief operating officer of Corus Entertainment and Ulrike Bahr-Gedalia, president and CEO of Digital Nova Scotia.

The Media Technology Monitor has released its News Enthusiasts report. The report focuses on Anglophones, who are the heaviest news consumers, and where Canadians access their news. Among its findings: three in five Anglophones follow local, national or international news on a daily basis; while news is available from a variety of sources, television remains an important news source with two-thirds of Anglophones tuning into a news specialty channel; and despite increasing market pressures, one-sixth of Anglophones still subscribe to a newspaper with newspaper websites viewed as an important source of content, especially among the heaviest news consumers.

Freedom Mobile’s revelation that it will sell the latest iPhones, including the 8, 8 Plus and X for $0 upfront on two-year contracts, saw shares in the big three trade down Wednesday morning. The standard by big carriers Rogers, Bell and Telus has been to price the iPhone X, starting at $599 upfront plus $95/month on two-year plans, including 1 GB of data. Freedom’s iPhone plans, which include 10 GB of data, start at $65 per month for the iPhone 8 and run up to $110 per month for the iPhone X. A similar plan with the big three would run $155 per month, plus the upfront cost of the phone.

Prince Edward Island has issued a Request for Proposals for a Fibre Network BackBone Design. The province envisions constructing a provincially-owned fibre network to establish reliable high speed internet service in every corner of the province. The deadline for submissions is Dec. 5. 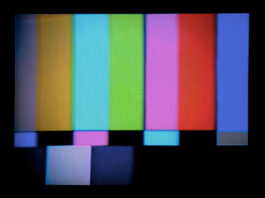 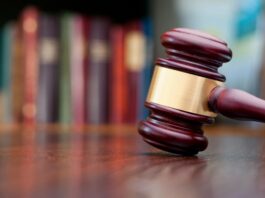 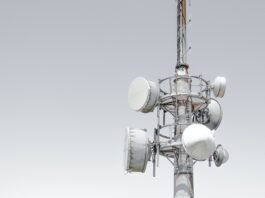