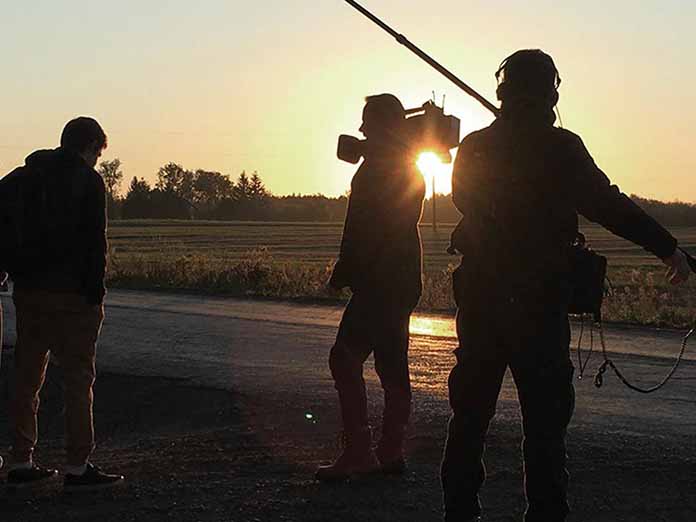 Canadian film and television organizations are calling on the Liberal government to make good on promises to modernize the broadcasting and telecom sectors in this Wednesday’s Speech from the Throne.

Leaders of ACTRA (Alliance of Canadian Cinema, Television and Radio Artists), AQPM (Quebec Association of Media Production), ARRQ (Association québécoise de la production médiatique), CMPA (Canadian Media Producers Association), DGC (Directors Guild of Canada), SARTEC (Society of Radio, Television and Cinema Authors) and WGC (Writers Guild of Canada) are calling on the federal government to commit to tabling legislation revamping the Broadcasting, Telecommunications and Copyright acts in the next session of Parliament, saying the overhaul is overdue and must not be derailed by the pandemic.

“The screen industries have been hard hit by the pandemic, but we cannot allow this crisis to derail the future of a sector vital to Canadian identity, the economy and the cultural life of Canadians. Representing tens of thousands of members and hundreds of companies, we’re calling on the government to press ahead now with its long-planned modernization of the Broadcasting, Telecommunications and Copyright Acts,” reads a joint statement issued by the organizations.

“It has taken our industry two decades to reach a consensus on how to modernize the rules of our broadcasting system for the digital age. From the laws governing global internet giants to ensuring all players in the broadcast sector are required to invest in the creation and promotion of original Canadian programming, we have worked too long to see progress stalled. The new legislation needs to reflect appropriate requirements for the online players to support creators and partner with producers in a way that ensures that the value of IP stays in Canada,” it continues. “Our sector represents a $9.3 billion marketplace responsible for 180,900 well-paid, middle-class jobs. We are calling on the government to keep its promises and protect the tens of thousands of Canadians who rely on this economy for their livelihoods by updating these laws for the 21st century.”

The organizations note that the current government first committed to an overhaul of the Broadcasting and Telecommunications Acts in its Creative Canada policy framework in 2017. Following the release of the Yale report in June, Canadian Heritage Min. Steven Guilbeault committed to tabling a new act before the end of the year.

The producer associations are also looking for a COVID-19 insurance solution from government, pointing to a recent member survey conducted by CMPA and AQPM that found more than $1 billion in production volume is at risk without federal intervention.