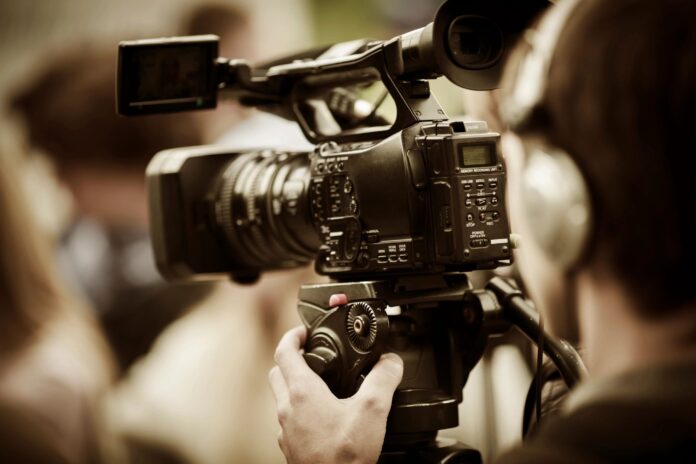 Over $1 billion in Canadian production volume is at risk of being shelved without government action to address the lack of COVID-19 insurance coverage available for producers, according to a member survey conducted by the Canadian Media Producers Association (CMPA) and the Association québécoise de la production médiatique (AQPM).

The producer associations say the survey identified 214 camera-ready film and TV projects that are unable to move forward because insurance companies aren’t offering coverage against COVID-19, an equivalent loss of 19,560 jobs. Conducted between Aug. 31 and Sept. 9, 148 member production companies participated.

While CMPA and AQPM submitted a proposal in June to the federal government advocating for the creation of a government-backed insurance program, any federal intervention has yet to be announced.

“We’ve met with government officials across multiple ministries to discuss our proposal, and although they acknowledge the urgency of this issue, months have passed without any action,” said the CMPA’s President and CEO Reynolds Mastin, in a release. “While governments in the United Kingdom, Australia, France and elsewhere have addressed the insurance issue for their production sectors, producers in Canada are losing millions – and in some cases facing bankruptcy – because of the lack of a federal program.”“The implementation of a federal government-backed insurance program is the missing piece that would allow hundreds of productions to come to life and create thousands of jobs for creators and crew members,” added Hélène Messier, President and CEO of the AQPM. “Because of this unjustifiable delay, the federal government is not only jeopardizing the economic prosperity of an entire sector, but drastically reducing the number of Canadian productions on our screens in the coming months to the benefit of foreign productions.”

Earlier this week, the Canada Media Fund announced that the federal government has allocated a $7 million top-up to the COVID-19 Emergency Support Fund for film and television production companies.

Part of the government’s Phase 2 COVID-19 Emergency Support designated for the cultural, heritage and sport sectors, a total of $19M is being made available through an Audiovisual Allocation. Eligible applicants can receive between $5,000 and $100,000 with applications to open on Monday, Sept. 21.