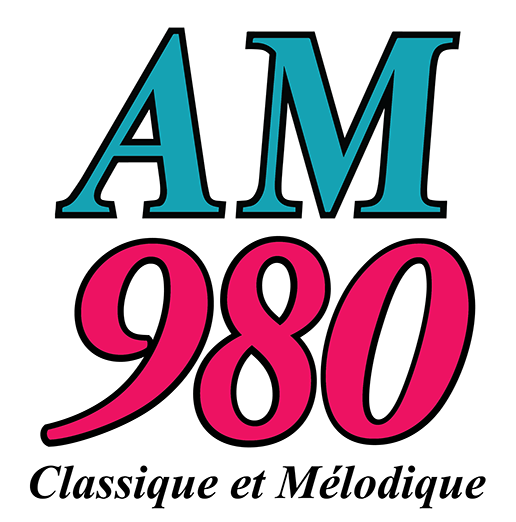 Broadcasting an adult standards format with some multicultural programming, Carmela Laurignano, Evanov VP and Radio Group Manager, said the move to ask the CRTC to revoke the station’s licence was not a decision that was taken lightly.

“The big contributing factors really were that there was no opportunity for synergies to be shared and that was really unfortunate,” Laurignano told Broadcast Dialogue. “It basically had to operate as a standalone with a full complement of staff, its website had to be in a different language, it required a lot of resources.”

Laurignano also noted that there were challenges operating on the AM band, including more hard costs just to keep the lights on.

“It was hard for us to find a niche in AM for that market which is very well served by French broadcasters already. We were sort of the last ones in and it became a real challenge for us. That was compounded by the fact that radio revenues haven’t grown a lot and then COVID-19 hit and our prospects had to be evaluated going forward,” explained Laurignano.

When Evanov initally acquired the licence for CHRF, the company’s intention was to establish a French-language version of its LGBTQ format, similar to that of its Toronto station Proud 103.9 (CIRR-FM). CHRF initially went to air as Radio Fierté in Feb. 2015 and included morning program Les Barbus, hosted by Michel Duchesne and Sylvain Verstricht; Les matins lesbiens with Véronique Chevrier; and drive-time show Les Pétards, hosted by Joe Bocan and Miguel Doucet, among other programming. After just 10 months, ERG dropped the format and switched to adult standards at the end of that year.

“It never took off as we expected, regrettably,” said Laurignano, who added that ERG doesn’t feel it’s abandoning an audience because the market is already well served.

Due to the station’s financial circumstances, it had been operating lean for some time, with just two remaining employees, both of whom will be redeployed to the company’s other Montreal station, CFMB.

Laurignano said while ERG is debt free and in a good position moving forward, she suggested that had the CRTC approved the company’s application to flip its Proud FM and Z103.5 (CIDC-FM) Toronto station frequencies to boost Proud’s signal in the downtown core, another decision on CHRF’s fate may have been made.

“Had we gotten a favourable decision, we wouldn’t be in the position we’re in today. We’ve lost millions since that station began and in order for us to recover that money going forward, there’s not a rosy path for it,” said Laurignano. “It’s not a matter of do or die, it was just a planned move in the long term evolution and well being of the company.”

The broadcasting veteran suspects similar discussions are happening at broadcast groups around the country as advertising revenues continue to be beaten down by COVID-19-related economic pressures.

“Some broadcasters are teetering on the verge of shutting down or cutting back, especially the small, independent ones,” said Laurignano, who sits on the Board of Directors of the Canadian Association of Broadcasters (CAB). “The bigger ones have more resources and platforms, but the small broadcasters relying on local advertising to keep the lights on, they’re having a very hard time. Even with the reopening, the recovery is not going to be a straight bounce back. I think we can say that we won’t be back to the way we were for a long time, if ever.”

Laurignano does see an opportunity for radio’s reinvention, but says it’s too early to say what shape that could take.

“Right now, we’re just trying to keep our nose above water and forecast…there are just so many unknowns. What I do know is that radio is like a cockroach, it survives. It was supposed to be taken out by television, then satellite radio, then the internet, and here we are. So, I have confidence it will still be there on the other side. But like everything else, it will be modified and have to adapt.”