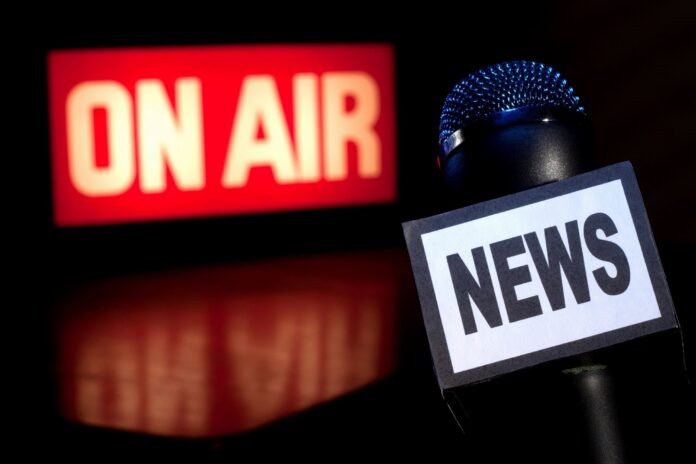 The CBSC has issued its decision following a listener complaint about a Dec. 2019 newscast on Newstalk 1010 (CFRB-AM) Toronto, in which anchor David McKee inserted an editorial opinion into a story about streaming services.

The CBSC received a complaint from a listener who complained that “Mr. McKee often uses sarcasm, jokes or includes his own opinions in news broadcasts. I have complained to the station on numerous occasions, explaining the CBSC Code as it pertains to news. The News Editor replies with a typical ‘that’s just Dave being Dave’. After hearing this broadcast, I feel it is finally time to address this and bring forward a formal complaint against Dave McKee. Canadian Content is important, and Mr. McKee seems to forget that he is part of a Canadian Content Broadcaster. His opinions should be kept off of the regular news sections and limited to a specific commentary section if he is so transfixed on being a commentator.”

Newstalk 1010 initially argued that its 6 p.m. “News and Views” segment is labelled as an editorial segment.

However, after the complainant pointed out that it was during the 5 p.m. newscast that McKee had expressed his opinion, the Bell Media-owned station sent a second reply in which it maintained that it was obvious to the audience that the newsreader was expressing an opinion.

Examining the complaint under Clause 5 (News) of the Canadian Association of Broadcasters (CAB) Code of Ethics and Article 2.0 (Fairness) of the Radio Television Digital News Association of Canada’s Code of Journalistic Ethics – both of which require that news broadcasts are not editorial or biased, and any editorializing is kept distinct from regular newscasts –  the panel concluded that the newsreader had inserted his own bias when he said “nobody watches or wants” Canadian content. The panel also concluded that the commentary had not been clearly labelled or kept distinct from the news, so listeners would not necessarily have known it was an opinion. It also pointed out that the newsreader has a platform to express his opinion during the “News & Views” segment.