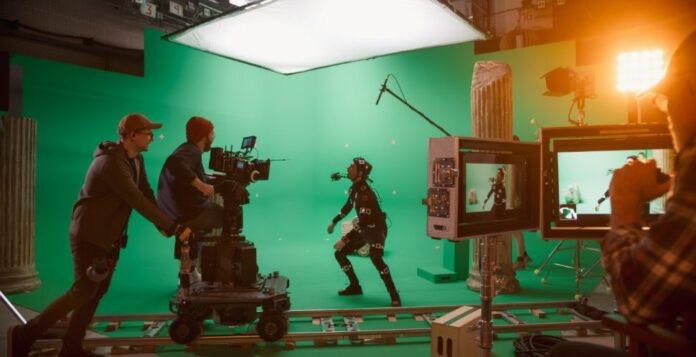 The Directors Guild of Canada, BC District Council (DGC BC) has issued strike notice to the Alliance of Motion Picture and Television Producers (AMPTP) and the Canadian Media Producers Association-BC (CMPA-BC).

The announcement comes following the labour organization’s first-ever strike vote earlier this month, in which members voted 92.2% in favour of a strike mandate. The DGC BC Collective Agreement covers thousands of film and television workers, including the categories of Director, 2nd Unit Director, Production & Unit Manager, plus those employed in various Assistant Director and Locations Departments, including entry level Production Assistants.

The union says at a meeting it requested with the employers on Monday, April 25, no progress was made towards reaching a deal.

“Yesterday, we met with the Negotiating Producers. In light of the overwhelming support for a strike mandate, we had expected them to address the issues that are vitally important to our members. They did not,” said Allan Harmon, District Council Chairman, DGC BC, in a statement. “Their refusal to address these issues has left us with no other choice but to issue strike notice.”

72 hours after strike notice is served, any production that is not covered by a safe harbour agreement could be subject to labour action.

DGC BC says outstanding issues include minimum wage differentials (as minimum wage increases, so should all wage rates of lower-paid positions); payment terms for COVID testing; retroactivity of wage increases to the expiry of the last collective agreement; and the Negotiating Producers’ demands for further concessions.

AMPTP and CMPA – BC issued their own statement earlier this month saying a strike authorization vote would send a message of labour uncertainty in the province and “seriously jeopardizes British Columbia’s reputation as an attractive location for motion picture production.” They claim DGC BC made additional 11th hour demands that were not part of the mediator’s recommendations after getting close to achieving a deal.