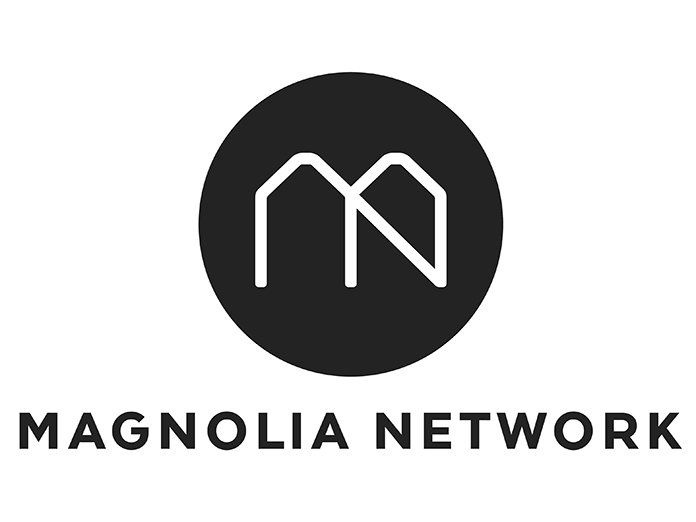 Curated by the home renovation power couple, Magnolia Network is a rebrand of DIY Network Canada and will feature a slate of original series like Magnolia Table with Joanna Gaines, Restoration Road with Clint Harp, The Lost Kitchen, Family Dinner, Homegrown, and The Johnnyswim Show. Fixer Upper, which Corus says has reached an estimated 16 million viewers during its run on HGTV Canada, also comes to Magnolia Network as well as a reboot of the Gaines’ series Fixer Upper: Welcome Home.

Corus is the first broadcaster outside of the U.S. to launch the channel, which will be offered in a national free preview, March 28 to May 31.

Popular DIY Network programming including Maine Cabin Masters, Barnwood Builders, and Restoring Galveston will shift to the rebranded channel. Viewers with a DIY Network subscription will automatically have access to the network.

Ahead of the March 28 rebrand, DIY Network will host a four-hour preview event, Magnolia Presents: A Look Back & A Look Ahead. Starting March 6 at 6 p.m. ET, the Gaines’ will share more about each of the new series coming to the network and take a look back at their evolution, starting with Fixer Upper. The Magnolia brand is now a network of collaborations spanning home goods (including a licensing deal with Target), realty, design services, a retail complex near the couple’s home base in Waco, TX, as well as quarterly magazine, Magnolia Journal.