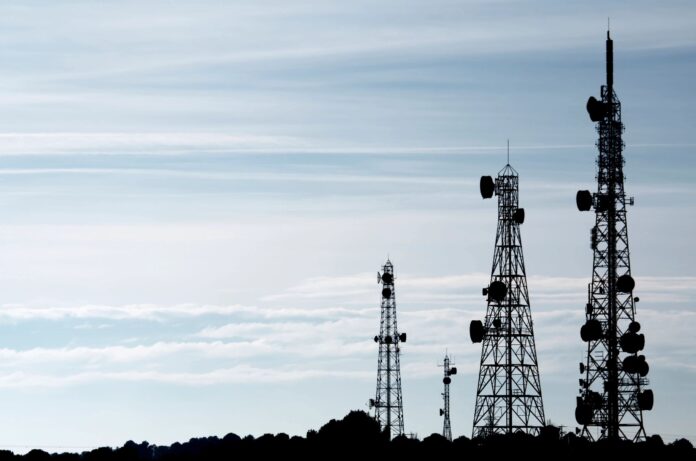 Total broadcasting revenues declined by 1.3% between 2018 and 2019. The biggest drop in revenue was from CBC conventional television, as its stations collectively reported a decrease of $116 million (or 12.2%).

Commercial radio stations reported negative annual growth of -3.9%, the largest year-over-year decrease in the past five years. None of the regions recorded positive growth with radio stations in Atlantic Canada reporting back-to-back declines of 5%. Lethbridge, Medicine Hat and Red Deer were the worst performing markets in the country, posting negative growth rates of 15.9%, -13.6%, and -11.8% respectively. Victoria, BC was the only designated market to report a positive growth rate in all of Canada (1.2%).

National time sale revenues declined by a greater percentage than revenues for local time sales (-5.0% and -3.6% respectively), while the profitability margin for commercial radio declined slightly with a profit before interest and taxes (PBIT) margin of 17.3% in 2019, down from 18.3% in 2018.

Overall, 2019 AM/FM Statistical and Financial Summaries show that a total of 8,261 Canadians were employed in radio last year, down -3.38% from 2018. The average annual salary, excluding benefits was $66,916, up 1.05% year-over-year. When looking at just at CBC’s AM/FM stations, average renumeration went up slightly to $109,049. Radio staffing levels also went up at the public broadcaster by 2.87%.

Looking at commercial television, conventional stations reported revenues of $1,554 million in 2019, compared to $1,541 million in 2018. A year-over-year increase of 0.8% was mostly due to a 3.6% increase in national time sales.

Quebec was the only region to post a year-over-year revenue decline (-4.4%) while the Atlantic region posted the highest growth (8.1%). Despite a 1.4% decrease in total conventional television programming and production expenses, overall expenses still exceeded total revenues for the fifth consecutive year. Conventional stations posted a negative PBIT of -$109 million in 2019, compared to -$134 million in 2018.

CBC reported a decrease of -10.9% in total revenues for its conventional television stations, down from $1,063 million in 2018 to $947 million last year. The decrease was partially attributed to the absence of revenue from the Olympic Games.

Discretionary and on-demand services also reported declining revenues and reduced spending for a third consecutive year, with the exception of slight growth of 0.6% in revenue for English/Bilingual services for the first time since 2016. French-language and Ethnic services reported negative revenue growth of -3.6% and -8.6%, respectively.

Television service providers (BDUs) continue their downward trend, albeit at a slightly slower rate than the previous year with a decline of -0.8% in 2019, the lowest drop since 2015. While cable and satellite service providers continue to report drops in revenue, declining by 2.1% and 3.0% respectively in 2019, that annual rate of decline is significantly lower when compared to the five-year average annual declines of -3.6% (cable) and -5.8% (satellite). 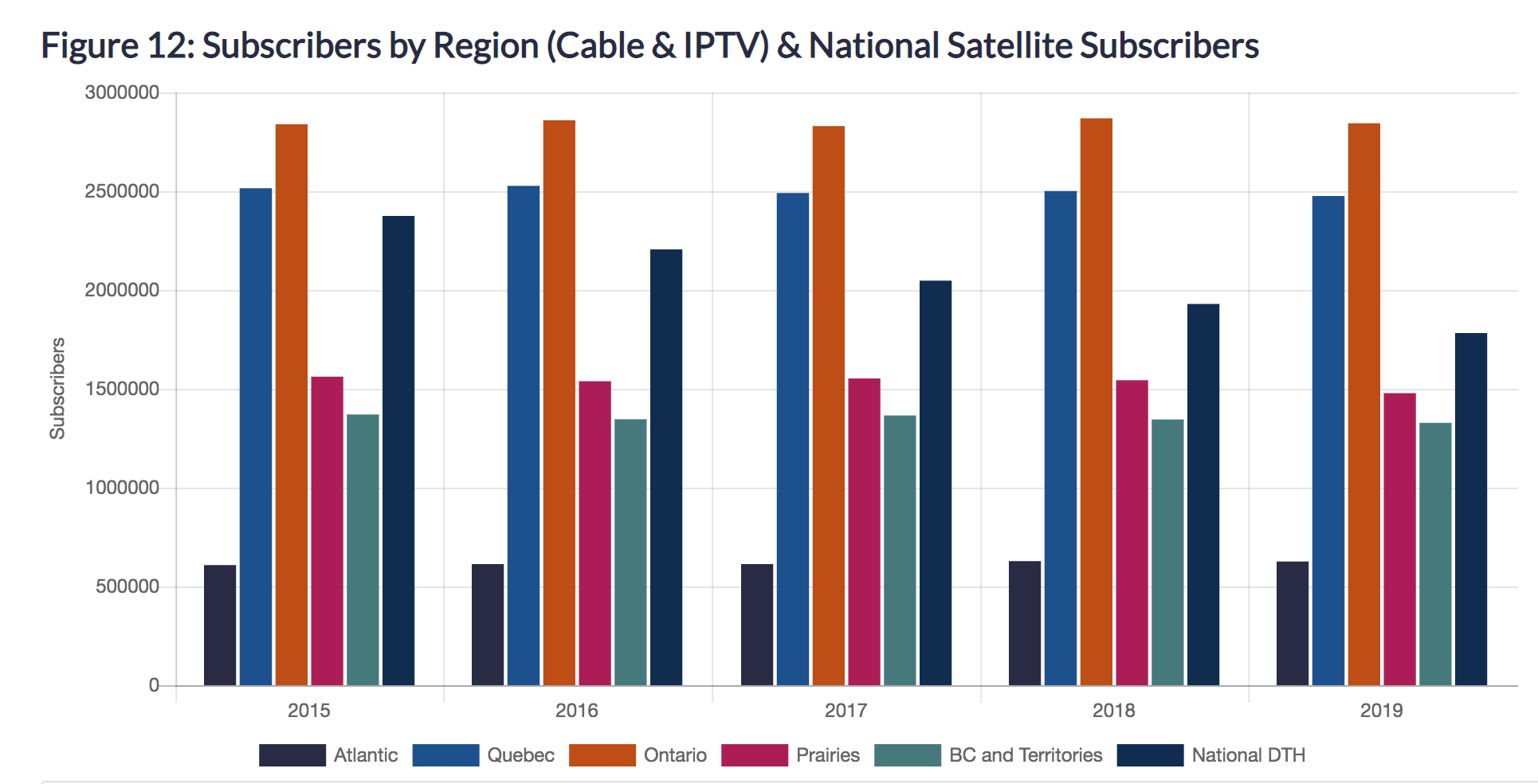 IPTV revenues grew by $86 million or 4.1% in 2019, compared to the five-year average annual growth rate of 8.4%. The average revenue per subscriber increased by 1.9% to $66 per month. While cable and satellite providers continue to lose subscribers, IPTV added to its subscriber base in 2019. Almost 3 million Canadian households now subscribe to IPTV, an increase of about 175,000 over 2018. When Cable and IPTV subscribers are aggregated, the total number of subscribers decreased in all regions last year with the Prairies (65K), Québec (26K) and Ontario (25K) reporting the biggest year-over-year losses. 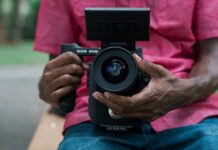 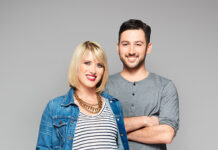