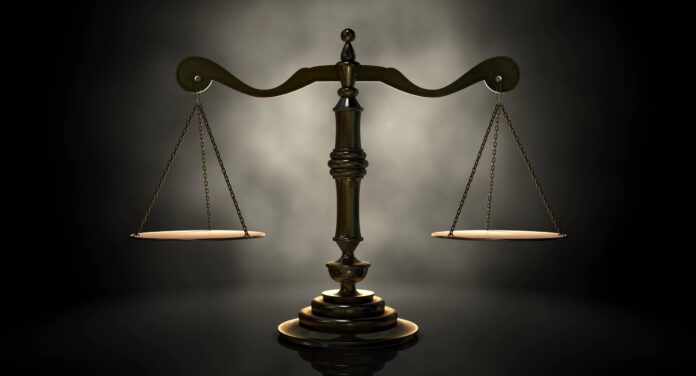 A Federal Court judge has ordered three pirate TV providers to pay more than $29 million in damages to Bell, Rogers and TVA, who submitted that pre-loaded set-top boxes and internet protocol television (IPTV) have been undercutting paid access to their content.

The defendants, INL3D, Morcor, Ottawa Tek and its sole director, Raheel Rafiq, were found to have deliberately encouraged consumers to bypass legitimate ways of accessing content by promoting free access to hundreds of programs.

The plaintiffs acknowledged that while difficult to quantify the impact on their respective businesses directly attributable to the defendants’ activities, they asserted that content piracy has led to changes in consumer behaviour and, hence, significant negative financial consequences for content owners and distributors. They pointed to CRTC estimates that, between 2015 and 2018, subscriptions to television services in Canada declined by about 518,000 (an average rate of decline of about 1.14%), with a resultant decrease in annual revenues of about $528 million (1.48% annually). Specialty and pay television services have seen average percentage declines double that.

In a release welcoming the ruling, Bell estimated the negative financial impact of TV piracy on Canadian broadcasters and distributors is in the range of $500 million to $650 million per year. It also asserts an estimated one in three piracy websites contain malware that put personal information and other data on shared networks and devices at risk.

“Bell invests hundreds of millions of dollars every year to develop, produce, acquire and deliver great Canadian and international content over multiple platforms, but content piracy continues to undermine the entire media industry, including the work of many Canadians,” said Oosterman. “By imposing stiff financial penalties on companies that enable and promote unauthorized access to content online and via set-top box add-ons, the Federal Court has sent a clear message.”

Bell is in favour of additional measures from the CRTC and federal government to curb content piracy, including facilitating the removal of pirated content from online platforms and disabling access to sites distributing illegal content.