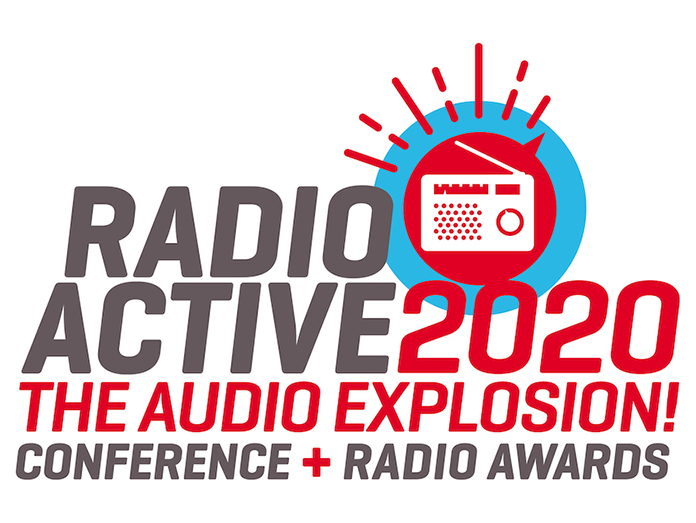 Canadian Music Week (CMW) has unveiled the preliminary speakers who’ll address a revamped version of its annual Radio Active Summit May 20-21 in Toronto.

This year’s expanded conference is centered around the theme of “The Audio Explosion!” and promises to feature experts across programming, branding, revenue, over-the-air, digital, social media, tech and regulatory.

Other program highlights include a new research study from Audience Insights Inc. taking a deep dive into the audio listening habits of a group of 25-54-year-olds, and digital and social strategist Lori Lewis, who will lead a panel discussion on Driving Listener Loyalty with Social Media. Other panels will explore the lost art of storytelling, how stations can use ratings and research to give themselves a competitive edge, and the relationship between radio and automotive as the in-dash experience evolves into “car infotainment.”

“This year we will double the number of sessions by creating two side by side tracks, one dealing with the operations, research and product side of the business, and the other touching on the more strategic, future facing issues of our industry.  There will be something there for everyone,” Davies explained, in a release.

The 38th Annual Canadian Music Week runs May 19-23, spanning five nights of performances with hundreds of showcasing bands at more than 40 live music venues in downtown Toronto. The three-day Music Summit panels have yet to be announced.