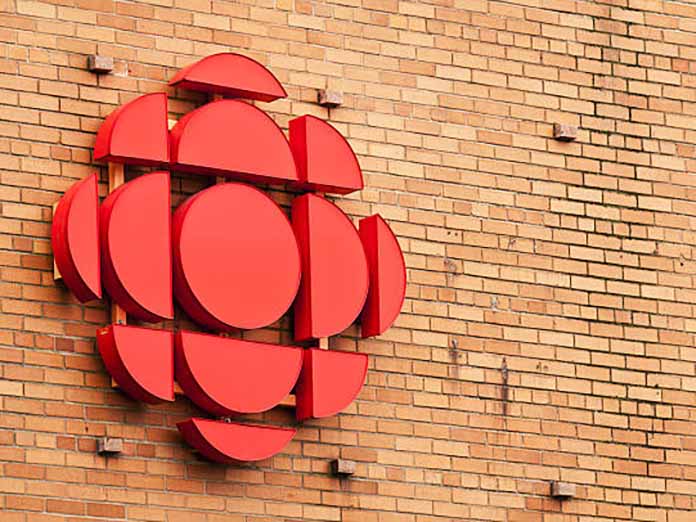 CBC is set to cut 130 staff across five locations over the next three months.

As reported by the public broadcaster, the cuts were announced in a note to staff from Barbara Williams, CBC’s Executive Vice-President of English Services.

“As a result of some necessary changes with respect to resizing our business, a number of positions from within the organization will no longer be a part of our workforce come the end of the calendar year,” said Williams, noting that the organization had started the fiscal year with a $21 million budget deficit due to advertising and operational pressures.

About 60 of the positions to be eliminated are said to be in news, current affairs, and local.

The Canadian Media Guild (CMG), which represents most unionized CBC employees, said 40 of the affected employees are CMG members, most based at the Toronto Broadcast Centre and in Halifax.

Kim Trynacity, CMG’s CBC Branch President, said in addition to the loss of those unionized positions, there are job cuts from other sectors in the corporation, as well as retirements and vacancies that will remain unfilled.

“This is the latest example of a steady slow drip of downsizing of Canada’s public broadcaster,” said Trynacity in a release. “More of our colleagues will be losing their livelihoods and leaving the corporation forever, and there is impact on the volume and depth of stories told to Canadians, especially from the smaller regions of our country.”

“The successive cuts affect CBC/Radio-Canada’s ability to play its vital role at the heart of the media and news sector in Canada, particularly amid the current uncertainty of the media market,” continued Trynacity. “We are also concerned that the cuts will hurt efforts to make improvements in the working conditions of temporary workers at CBC, many of whom are young and come from diverse backgrounds.”

The union said six months into the pandemic, some regions have yet to see the full return of their local television news. CMG said it also has concerns about the future of non-news production in the regions.

CBC/Radio-Canada employs just under 7,500 people across the country.