Facebook will use Canada as ground zero for its new advertising transparency policies. Starting this month, Canadian Facebook users will be able to see more information about ads a Facebook Page is running across Facebook, Instagram and Messenger, by clicking “View Ads.” VP of Ads Rob Goldman says in a blog post that Canada is a natural choice for the effort because it aligns with the company’s election integrity work already underway here. Facebook plans to roll out the features to the U.S. by this summer, ahead of their November midterm elections, as well as other countries around the same time. Playster, the Montreal-based all-in-one multimedia streaming service, has expanded its content partnership with BBC Worldwide North America. The collaboration adds over 130 hours of content, including series Bleak House, Cranford and Jane Eyre, and documentaries Lennon Naked and Play It Loud: The Story of the Marshall Amp. 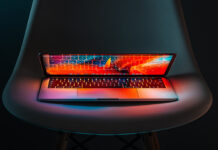 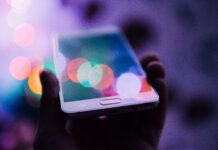 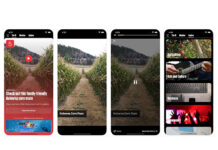