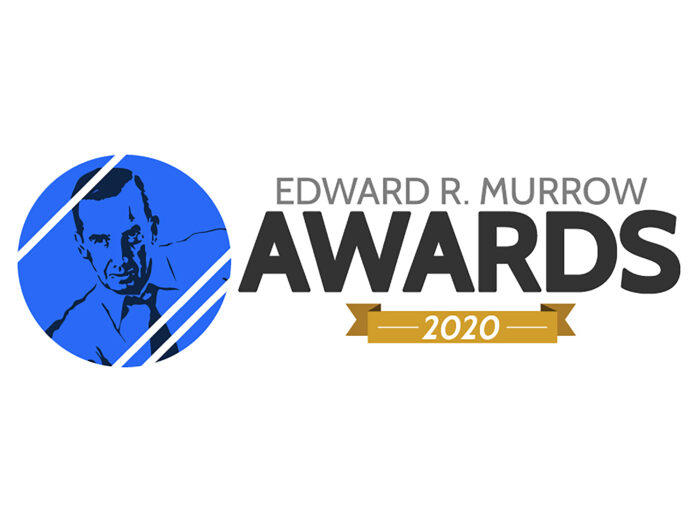 Bell Media has come away with a leading 13 regional Edward R. Murrow Awards, announced today by the Radio Television Digital News Association (RTDNA). Honouring outstanding achievement in electronic journalism since 1971, the awards demonstrate the spirit of excellence Murrow set as a standard for the profession.

Rogers’ news radio stations came away with four awards, including two for Vancouver’s News 1130 (CKWX-AM) which was recognized in the Multimedia category and for its News Series ‘Still Fighting’ on the Vancouver Pride movement. 680 News (CFTR-AM) Toronto won the award for Overall Excellence (Large Market Radio).

Regional honourees will now go on to be judged at the national level, with winners announced later this year.