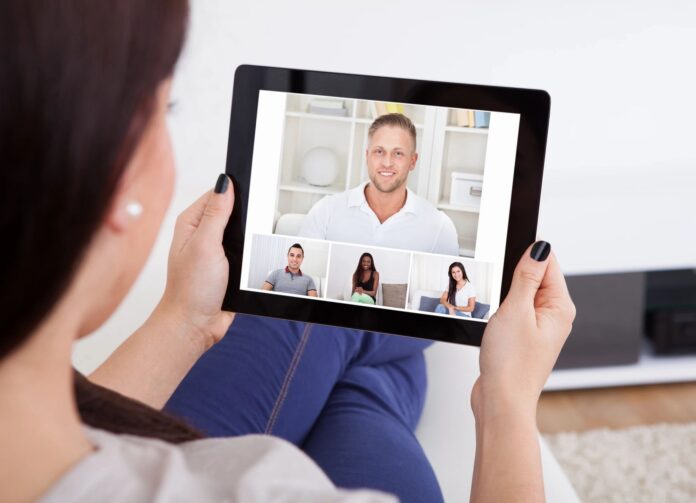 Planning to phone, text, or video chat with mom or grandma on Sunday in lieu of a personal visit this year? Canadian networks are bracing for what’s anticipated to be record-breaking traffic this Mother’s Day.

SaskTel’s usage numbers have jumped across all its lines of services since mid-March. As of late April, the provider had experienced provincial data traffic increases on its DSL and fibre optic networks of 16%; increased demand on its Wireless LTE Network of 34%; and data usage increases on its Fusion Internet network of 46%.

“By way of illustration, during these peak periods, we experienced traffic rates that were four times those that occurred on Mother’s Day in 2019 – traditionally one of our highest traffic days of the year,” said Entwistle. “Our team’s efforts to sustain our networks during the pandemic is tantamount to supporting Super Bowl-level traffic, every day.”

Bell has reported internet data increases of up to 60% during the day and 20% at night; 40% growth in rural Wireless Home Internet usage; and a 25% increase in live TV viewing. Audience usage on its Crave streaming service is also up 75%. Bell says surges in wireline voice traffic volumes are up 200% at peak times with a 250% increase in conference calling, alongside increased demand for 1-800 services to support public health and other government information lines.

Despite the surge in demand, Bell says it’s been able to deliver 99.99+% network availability across its wireless, wireline and broadcast networks.