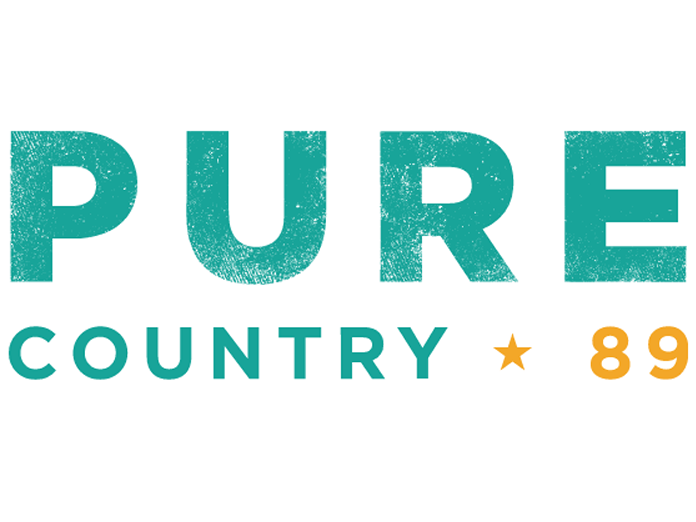 Bell Media has flipped several of its stations to its Pure Country brand, including Windsor/Detroit’s 89X (CIMX-FM), where it’s also moved to bring 93.9 The River (CIDR-FM) under the Virgin Radio umbrella.

89X had been playing modern rock since 1991 as grunge ascended, while its sister station CIDR-FM moved to an Adult Alternative Album format in 2006. Bell had already heavily restructured 89X back in 2017, when it laid off about a dozen staff in the Windsor cluster and closed its U.S.-based sales office. 89X fittingly signed off Thursday with the same song it signed on with back on May 13, 1991, “Stop” by Jane’s Addiction.

Entercom has simultaneously moved to fill the alternative hole in the Windsor/Detroit market by flipping its Soft AC 98.7 The Breeze (WDZH-FM) to ALT 98.7 “Detroit’s New Alternative.” At the exact moment CIDX-FM and CIDR-FM were dropping their alt rock formats, WDZH-FM interrupted its Christmas music playlist to introduce Alt 98.7 by playing “Lose Yourself” by homegrown Detroit rapper Eminem.

With news yesterday that CJ104 morning personality Ed Shaw had been released, Bell says featured programming will include at least one local Woodstock personality, John Knox. At SUN FM, the station’s move away from a CHR format, sees morning show hosts Betty Selin and Jehrett Schafer, as well as afternoon host April Kimble let go. Selin had been with the station through various format and i.d. changes for the better part of six decades, starting in the 1970s, while Schafer (who also handled APD duties) and Kimble, both joined SUN FM in 2008.

The Pure Country brand is rooted in syndicated network programming, including a midday show currently hosted by Roo Phelps, who is filling in for Shannon Ella; Bobby Bones Country Top 30 Countdown; the iHeartRadio Pure Country Countdown, hosted by Sophie Moroz and Jeff Hopper; Nothing’ But The 90s with Jason McCoy, as well as Saturday Night House Party.

Bell Media says additional programming details will be announced in the coming weeks.