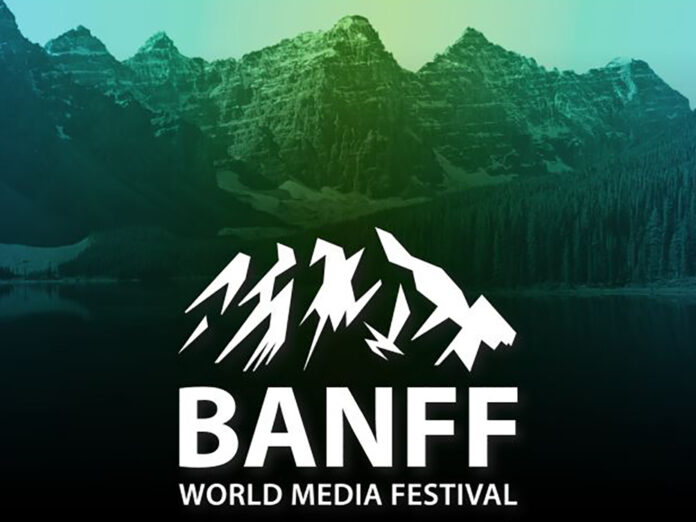 The Banff World Media Festival (BANFF) has announced the 2020 edition of the festival, which had been scheduled for June 14-17, won’t be going ahead.

The cancellation is the first in the event’s 41-year history and follows other events either postponed or looking ahead to re-organizing in 2021, including the Cannes Film Festival, SXSW, Western Association of Broadcasters (WAB), and Canadian Music Week (CMW).

“Cancelling the festival after 41 years of success was not a decision that we took lightly, but it was the right thing to do for festival delegates, speakers, and staff,” said Randy Lennox, President of Bell Media and Chair of the BANFF board of directors, in a release. “I commend the BANFF team and our board for making this tough but necessary call, and I’m confident that the festival will come back better than ever in 2021. Please stay safe everyone.”

“Although we had kept hope up in recent weeks, it became clear that it would be impossible to hold the festival with no certainty regarding what the safety situation might be by June in addition to restrictions on large gatherings and travel bans in place at most media companies,” added Jenn Kuzmyk, Executive Director, Banff World Media Festival. “We are not able to gather in person this year, but our team is already working on new ways to connect, inform, inspire and serve our industry. We look forward to working with all of you in the coming months to do just that.”

All delegates currently registered will have the option to transfer their 2020 registration to next year, or receive a full refund.

The festival is also working on a way to continue delivering other programming, including its new fellowship program the BANFF Spark Accelerator for Women in the Business of Media, an initiative being delivered in partnership with the federal government, supporting Canadian women entrepreneurs launching or growing businesses within the screen-based industries. BANFF says it will be reaching out to the first group of participants with details on its plans soon.

It will also go ahead with the third instalment of the Netflix-BANFF Diversity of Voices Initiative, a program aimed at accelerating the careers of up to 100 Indigenous, francophone and women producers and creators. Additionally, the festival is still accepting applications from scripted drama short-form series producers/creators, for the IPF Producer Bursaries until April 9. The Corus Writer’s Apprentice Program, which recently closed, will announce its successful applicants shortly.