The Banff World Media Festival (BANFF) has announced this year’s nominees for the 2022 Rockie Awards International Program Competition, recognizing excellence in television and digital media from around the globe.

By company, the BBC leads this year’s nominations with 23, followed by National Geographic and Disney Branded Television with nine nominations each; HBO with seven nods; Sky with six; and Warner Bros. with five.

By country, the UK secured 59 nominations, followed by the U.S. with 54, Canada with 30 nominations, nine for Australia, and six for France. 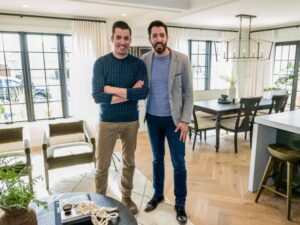 Among the Canadian productions nominated are the Scott Brothers’ Celebrity IOU and AMI’s Employable Me – a repeat Rockie Award winner – in Lifestyle. 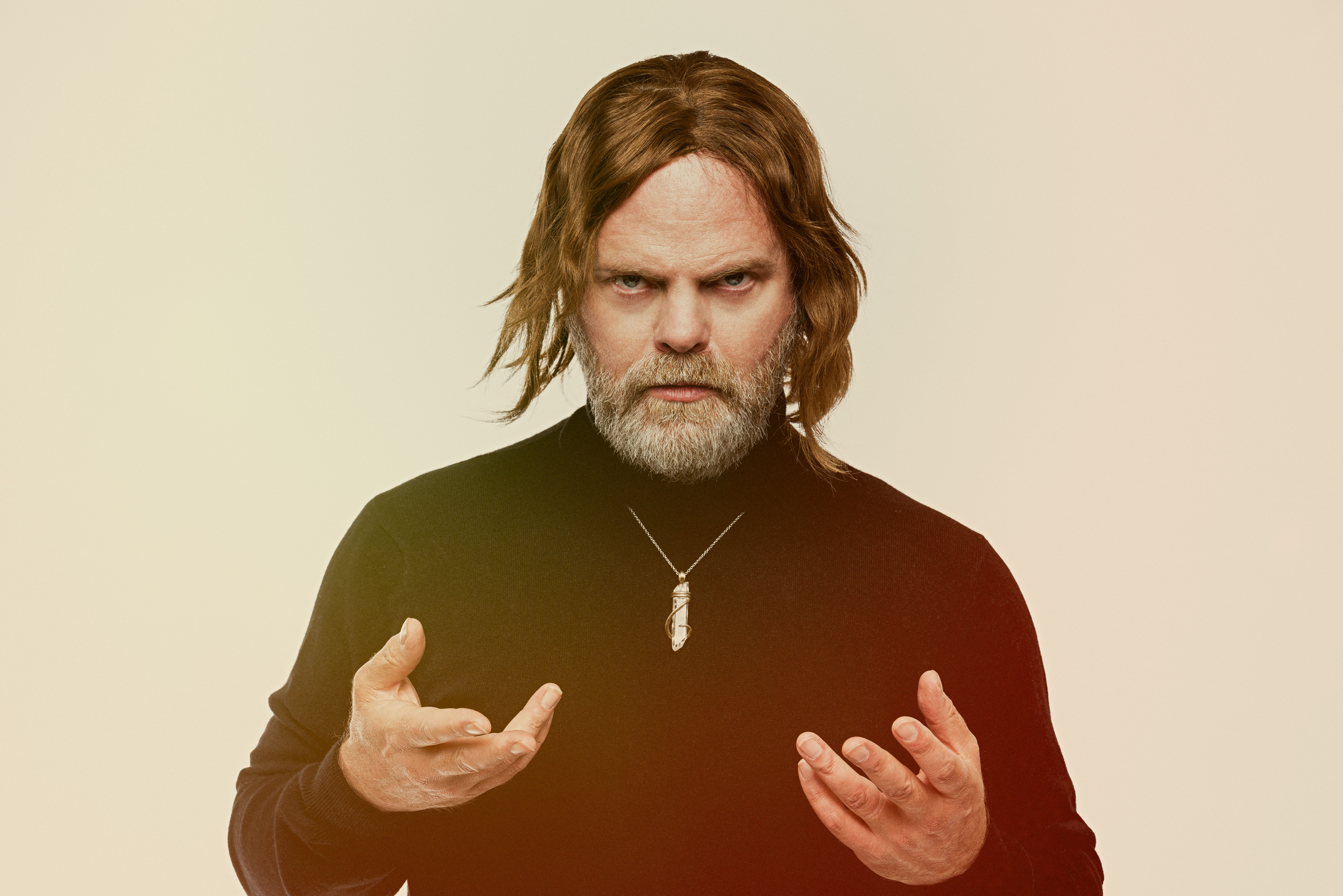 Vancouver podcast studio, Kelly&Kelly, along with Imperial Mammoth and Audioboom, secured a nod in the Podcast: Fiction category for the star-studded Dark Air with Terry Carnation. Kelly&Kelly won in the Podcast: Fiction category for Hindsight at last year’s awards and also notably won the inaugural Best Podcast honour at the 2020 Rockie Awards for This Sounds Serious.

Hosted by actress and comedian Rakhee Morzaria, who serves as both a writer and star of CBC comedy, Run the Burbs, the Rockies Program Competition ceremony will be held in-person and live-streamed on YouTube during this year’s festival at 6:30 p.m. ET (4:30 p.m. MT) on Monday, June 13.