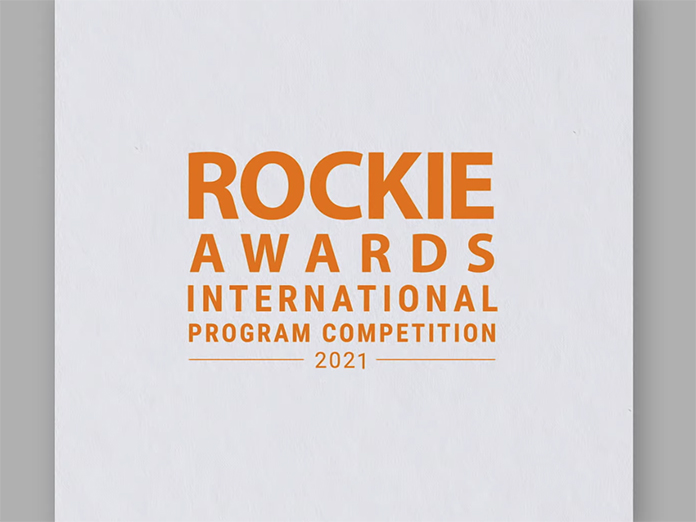 Juried by a panel of 150 international industry professionals, this year’s competition featured 142 nominations from 37 countries. The UK came away with a leading 11 awards, followed by the U.S. with 10. Canada claimed five awards, while Australia and France took home four awards each. 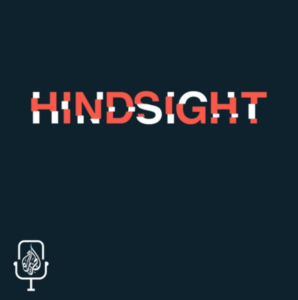 Among the Canadian winners were Vancouver podcast production and creative studio Kelly&Kelly, which won in the Podcast: Fiction category for Hindsight, a dramatized series based on world events and produced for Al Jazeera Podcasts. Kelly&Kelly notably won the inaugural Best Podcast honour at last year’s Rockies for This Sounds Serious.

I May Destroy You

Love on the Spectrum

Where Is George Gibney? 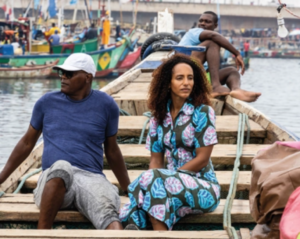 Enslaved: The Lost History of the Transatlantic Slave Trade

Roald & Beatrix, the Tail of the Curious Mouse

Program of the Year

The $25,000 Rogers Prize is awarded to the highest-scoring Canadian program or property in the Rockies International Program Competition across two rounds of independent jury review.

The Francophone Prize is awarded to the jury’s highest-scoring French-language video submission.