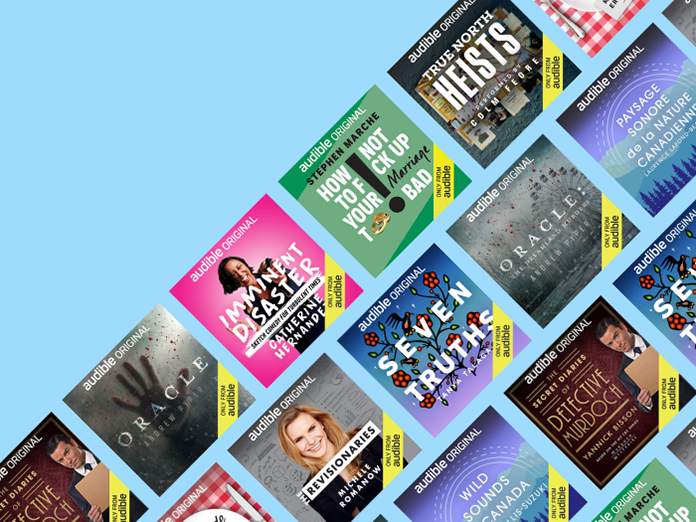 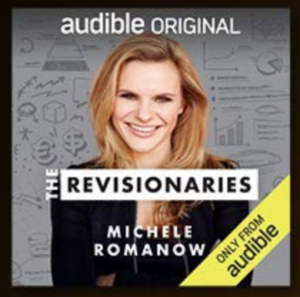 Romanow hosts The Revisionaries, in which she talks to startup founders about the crucial missteps that led to big breakthroughs, while Feore (The Umbrella Academy, House of Cards) narrates True North Heists, a true crime podcast that looks at some of Canada’s most infamous robberies. Both are being offered to Audible members outside the platform’s paywall until Oct. 27.

2021 releases will include Imminent Disaster, a sketch comedy series from Canadian screenwriter and performer Catherine Hernandez (Crosshairs); Oracle and Oracle: The Dreamland Murders, a psycho-thriller audiobook and series from Toronto writer Andrew Pyper; and The Secret Diaries of Detective Murdoch, a 10-part companion to the long-running Murdoch Mysteries television series, narrated by its star Yannick Bisson and produced by Shaftesbury. Audible says several projects originating in Quebec are also in development.

“We’re thrilled to expand storytelling opportunities for the Canadian creative community into the audio universe and to amplify the work of local, diverse writers, performers and producers. This is an electrifying collection of Canadian-grown audiobooks, drama podcasts and non-fiction podcasts that we are confident our Canadian and global listeners will enjoy,” said Aurelie de Troyer, Audible’s SVP of Content, in a release.

Audible has also announced plans for a new mentorship and workshop program for Indigenous writers in Canada, with details to be announced in the coming months.

Starting at the end of October, the Amazon-owned platform is also entering into a sponsorship arrangement with Metrolinx that will allow riders in the Greater Toronto Area to scan a QR code to download a title for free.