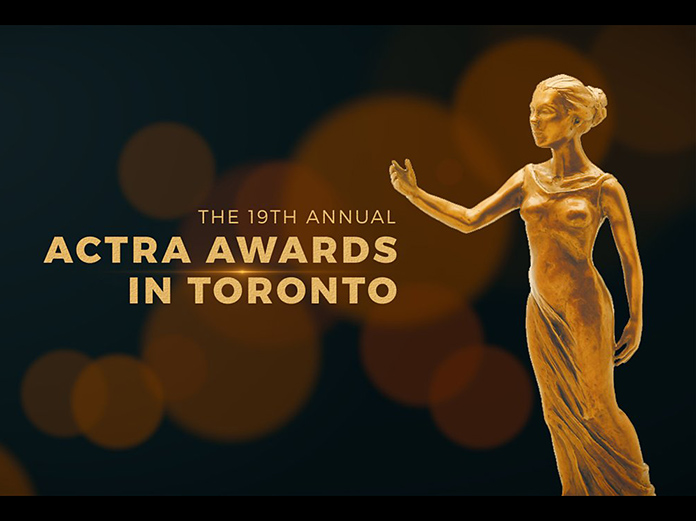 The 19th Annual ACTRA Awards in Toronto were presented online Sunday evening, with Schitt’s Creek winning the Members’ Choice Series Ensemble Award for a third year in a row.

Among the evening’s other highlights was the presentation of the 2021 Award of Excellence to Jani Lauzon by her daughter, actress Tara Sky. Lauzon is a Métis multi-disciplinary artist, award-winning screen and stage actress, as well as a JUNO-nominated singer-songwriter, a Gemini Award-winning puppeteer, director and filmmaker. She is currently an Associate Director of the Acting Program at National Theatre School.

The night’s other awards went to:

Outstanding Performance – Male VoiceCory Doran as Manson and Johnny in Doomsday Brothers, “The Real Monster is …You!” (Portfolio Entertainment)

ACTRA Toronto is the largest organization within ACTRA, representing more than 15,000 of Canada’s 27,000 professional performers working in recorded media in Canada.