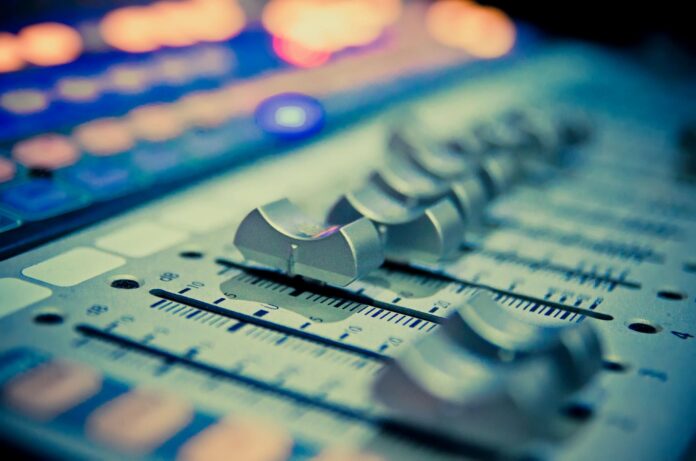 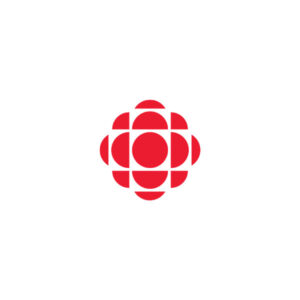 CBC/Radio-Canada’s 13-day virtual licence renewal hearing got underway Monday with the public broadcaster reaffirming that it’s “building a bridge to the future” and not abandoning traditional radio and television. Four days of questions from the commission on programming strategy and commitments opened with a query from CRTC Chair Ian Scott on the regulatory balancing act between prescribed conditions of licence and the CBC’s desire for flexibility as it increasingly chases a digital audience. CBC President and CEO Catherine Tait said at the core of the hearings is the issue of how CBC/Radio-Canada can effectively juggle serving the interests and needs of all Canadians in a time of “galloping technological change, accelerated audience and platform fragmentation and increasingly challenged business models for our media industry.” 70 intervenors are scheduled to present. Read more here.

The CRTC has extended the deadline for comments as part of its Commercial Radio Policy Framework Review, following requests from various associations representing the Canadian music sector. The new deadline for the submission of interventions is March 29.

The CRTC has launched a consultation on a proposed framework to block botnet traffic and prevent computer malware infections. The commission is seeking comments on the appropriateness and need for telecommunications service providers to adopt blocking techniques within their networks, including what safeguards would be necessary to ensure privacy, transparency and effectiveness. The deadline for comments is March 15. 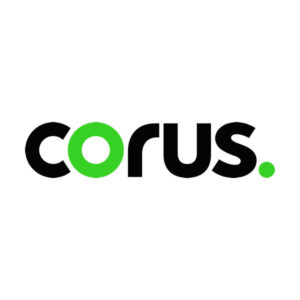 Shaw Communications has announced consolidated financial and operating results for the quarter ended Nov. 30, 2020. Consolidated revenue decreased by 0.9% to $1.37 billion, while consolidated net income increased 0.6% to $163 million. Adjusted EBITDA was up 3.2% year-over-year to $607 million. The company achieved record Wireless subscriber growth in the first quarter with approximately 101,000 new Wireless customers and continued growth in Wireless service revenue of approximately 10% year-over-year. Shaw says continued aggressive price competition, primarily impacting the Freedom Mobile brand, caused postpaid churn to increase in the first quarter to 1.81%, compared to 1.50% a year ago. Wireline revenue remained stable with Consumer decreasing 1.4% to $911 million and Business revenue increasing 1.4% to $145 million over the year prior. Wireline RGUs declined by approximately 100,900 in the quarter compared to a loss of approximately 57,500 in the first quarter of fiscal 2020. Mature products within the Consumer division, including Video, Satellite and Phone declined in the aggregate by 91,800 RGUs.

The News Photographers Association of Canada (NPAC) is calling for criminal charges in  an assault on CBC Vancouver photojournalist Ben Nelms, while on assignment covering a pro-Trump rally in front of the Vancouver Art Gallery last week. Nelms, the current Canadian News Photographer of the Year, was punched in the face and assaulted by a demonstrator in the unprovoked attack. “In an era where epithets like ‘fake news’ are undermining the integrity of journalists around the world, we are seeing real, tangible effects of a concerted effort to establish distrust between the public and the press corps,” said NPAC President Crystal Schick, in a statement. “A free press is necessary for an informed public…the assault on Mr. Nelms underscores the growing challenge our colleagues face in simply doing their jobs, and that’s not acceptable.” Physical assaults on members of the working media also occurred the same day in Washington, D.C.

Unprovoked violence against anyone, including members of the media is wrong. Thanks everyone for the support, I’m doing well. pic.twitter.com/rJ9No7CJxy

The Canadian Journalism Forum on Violence and Trauma has opened its annual competitions for the Mindset Award for Workplace Mental Health Reporting and its French counterpart le prix En-Tête pour le reportage en santé mentale au travail. The organization says it’s preparing for a flood of applications due to the increased focus on mental health during the pandemic and given its independent juries more latitude in the number and value of awards in these exceptional circumstances. Each of the awards carries a first prize of $1,000, with jurors given the discretion to recognize more than one runner-up with an Honourable Mention prize, increasing the usual $250 cash component of those awards as appropriate. The deadline for applications is Feb. 12. 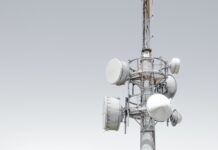