OPINION: As the Senate Transport Committee starts its clause-by-clause review of Bill C-11, an Act to amend the Broadcasting Act, OUTtv CEO Brad Danks, APTN CEO Monika Ille and Luc Perreault, Strategic Advisor, Stingray Group write about the profound impact the Bill will have on the Canadian broadcasting system and the content Canadians can access. In particular, they see weaknesses in the bill in how it treats the distribution of Canadian programming services and apps by OTT platforms and virtual BDUs. “Independent broadcasters of all stripes, public interest services like APTN, AMI, and TV5/UNIS, the Canadian Association of Broadcasters (CAB), FRIENDS, distribution companies such as TELUS, Bell and Canadian Communication Systems Alliance (CCSA) and the CRTC agree (though sometimes on different points) – the Bill needs to be fixed to address distribution issues,” their editorial states. Read more here. 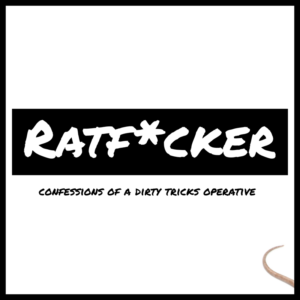 Canadaland is being sued over allegations included in its recently-released podcast, Ratfucker: Confessions of a Dirty Tricks Operative. Focused around the activities of political fixer David Wallace, a suit has been filed in a Calgary court by developer Shane Wenzel and his mother, Edith, who allege they were defamed in the podcast by suggestions they were involved in funding a plot to oust former Calgary Mayor Naheed Nenshi.

The BC Association of Broadcasters (BCAB) has begun announcing the winners of its annual awards, recognizing excellence in broadcasting in the province. In the Best Commercial Creative – Radio category (Large Market), Corus Entertainment’s CFOX and Rock 101 (CFMI-FM) Vancouver were recognized for “Accent Inns – Give A Duck.” In the Small/Medium Market category, Vista Radio’s 94.3 The Goat (CIRX-FM) and Country 97 FM (CJCH-FM) Prince George won for Total Tops Kitchen and Bath – “Time to Reno.” BCAB will be announcing more award winners online in the coming weeks. 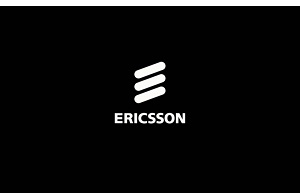 Ericsson has undertaken the largest global 5G-related consumer survey to date. Conducted by Ericsson ConsumerLab, 5G: The Next Wave found 17% of 4G users intending to upgrade to a 5G subscription in the next 12-15 months. Additionally, eight in 10 current 5G users in Canada don’t want to return to 4G. However, consumer knowledge around 5G and its benefits needs more work as 15% of users claim they are on 5G but use a 4G handset while another 18% own a 5G capable device but have not upgraded to a 5G subscription. The Canadian sample included 1,200 consumers interviewed online between April and July 2022 with the full survey scope representative of the opinions of about 1.7 billion consumers worldwide.