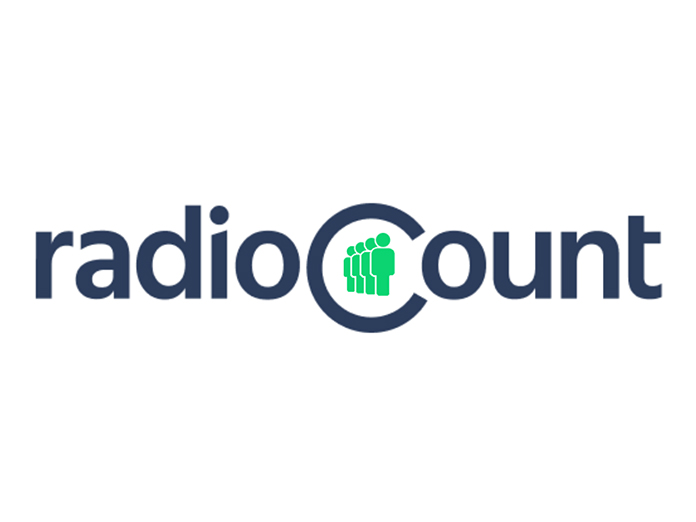 radioCount, a sister company to broadcast software provider microtherapy inc., has been selected to provide radio audience measurement for some of the Canadian radio diary markets previously served by Numeris.

Starting this September, radioCount will begin measuring over 20 markets across the country with a Fall 2021 survey release to be made available in late November. Those markets include Belleville, ON; Brandon, MB; Charlottetown, PEI; Chatham, ON; Chilliwack, BC; Cornwall, ON; Fredericton, NB; Guelph, ON; Kamloops, BC; Lethbridge, AB; North Bay, ON; Owen Sound, ON; Pembroke, ON; Peterborough, ON; Prince George, BC; Red Deer, AB; Saint John, NB; Sarnia, ON; Sydney, NS; Thunder Bay, ON; Timmins, ON; and Wingham, ON.

Following Numeris’ announcement in late 2020 that it was abandoning measurement for 56 small and medium markets, Radio Connects established a committee of broadcasters and agencies representing key audio advertisers to evaluate alternative options. The radioCount approach will use a combination of telephone recall and e-surveys with data to be available in existing applications including Radius and Lens.

“The launch of radioCount ushers in a new era of radio measurement for Canada,” said George Parkinson, President and CEO of radioCount, in a company announcement. “We built this new service out of microtherapy’s data division, which has been producing audience data in the U.S.A. for 20 years. Providing an accurate, responsive and cost- effective service is the cornerstone of radioCount. We are fully committed to providing a seamless transition for the industry.”

The other companies in consideration for the contract were Australia’s Xtra Insights and Quebec City-headquartered measurement startup StatsRadio.

As for the other former diary markets not encompassed by the new measurement program, radioCount said it allowed broadcasters to make the final determination on which markets they wanted to continue measuring, based on factors like market size, competitiveness, and budgets.