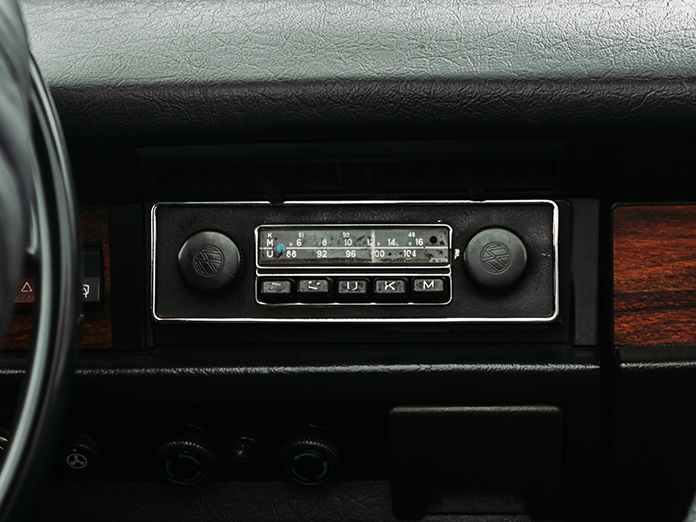 Pattison Media has returned CKLZ-FM Kelowna to its roots, rebranding Power 104 as 104.7 The Lizard, the branding the station formerly held from 1989 to 1999. 104.7 The Lizard “The Rock of Kelowna!” will continue to play a mix of classic and current rock. Senior Program Director Russell James says listeners won’t notice changes to the station playlist, although over the long weekend they did revisit “vintage Lizard” tracks from bands like Garbage, Limp Bizkit and Black Crowes. Along with the rebrand, the station has a new morning show featuring Big Ginger (Kieran Wilkie) and new addition Chris Roach, who previously was in afternoons on Power 104. Sarah Nick recently joined the station from KiSS 102.3 (CKY-FM) Winnipeg to take on the afternoon drive timeslot. Read more here. Muskoday Community Radio Corporation has been approved for a new broadcasting licence to operate a low-power English- and Cree-language Indigenous radio station in Muskoday, SK. The station would operate at 92.3 MHz (channel 222LP) with an effective radiated power (ERP) of 50 watts (non-directional antenna with an effective height of the antenna above average terrain of 13 metres). Each broadcast week, the station plans to broadcast 126 hours of programming, of which a minimum of 42 hours would be local. The remaining programming would originate from Missinipi Broadcasting Corporation.

The CRTC has approved an application by Radio Ntetemuk inc. for a new broadcasting licence to operate an Innu-, French- and English-language Indigenous (Type B Native) FM radio station in Pessamit (formerly, Betsiamites), Quebec. Radio Ntetemuk began operating CIMB-FM, a low-power Indigenous station, in 1982, however the licence lapsed in 2014. In 2020, Radio Ntetemuk submitted an application for a higher power station with the new transmitter to operate at 95.1 MHz (channel 236A) with an average effective radiated power (ERP) of 173 watts (directional antenna with a maximum ERP of 1,100 watts) and an effective antenna height of 8.8 metres. The station will air 126 hours of programming each broadcast week (70 hours in Innu, 28 hours in French, and 28 hours in English). Approximately 113.5 hours of programming would be local, with the remaining 12.5 hours to originate from Indigenous broadcaster, La Société de communication Atikamekw-Montagnais (SOCAM). 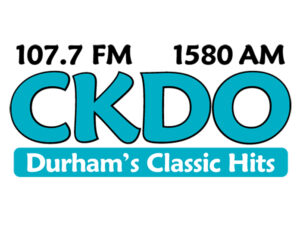 CKDO-FM Oshawa is celebrating 75 years on-air this October and the station’s original 1946 launch by General Motors executive T. W. Elliott. Durham Radio has owned and operated the station since 2003. Ahead of the anniversary, former staff are being asked to contribute an audio message or greeting for the on-air celebration. Those interested can send a voice memo to gary@ckdo.ca by Aug. 31.

99.3 County FM Prince Edward County is set to premiere “The Writer” by Norm Foster, the latest radio play staged on the community station by the Theatre Club to keep local actors active during the pandemic. The Writer tells the story of Donald Wellner, a renowned playwright, and his son Blake – a travel writer with commitment issues. The play will be told in four parts with Episode 1 airing Sunday, Aug. 8 at 8 p.m., Episode 2 on Sunday, Aug. 15, Episode 3 on Aug. 22, and Episode 4 on Aug. 29.

SONiC 102.9 (CHDI-FM) Edmonton’s petition to establish the “Nathan Fillion Civilian Pavilion,” in recognition of the Edmonton-born actor, has caught the attention of Warner Bros. which enlisted Fillion’s The Suicide Squad co-stars Margot Robbie, John Cena and Idris Elba, to take to social media in support of the effort which has now collected over 18,000 signatures. SONiC has also been selling t-shirts for the cause in support of the Edmonton Food Bank. The idea is the brainchild of Allan Waters Young Broadcaster of the Year Lauren Hunter, the host of afternoon drive on SONiC. Revisit Hunter’s appearance on Broadcast Dialogue – The Podcast here.

LISTEN: On the latest Sound Off Podcast, Skywalker, aka Jarrett Galeno from K104 (WSPK-FM) in Hudson Valley, New York, joins Matt Cundill to talk about how he’s turned his personality into a full-time business in the live and voice-tracked realm. Listen on your favourite podcast app or here: