Carrey returns in his first series-regular role in more than two decades when the new, half-hour comedy series debuts Sunday, Sept. 9 at 10 p.m. ET. Created by Dave Holstein and executive produced by Michel Gondry (who directed Carrey in Eternal Sunshine of the Spotless Mind), Carrey stars as Jeff, aka Mr. Pickles, an icon of children’s television and a beacon of kindness and wisdom to America’s impressionable young minds and the parents who grew up with him. But when his family begins to implode, Jeff finds no fairy-tale, fable, or puppet will guide him through this crisis, which advances faster than his means to cope. The series also stars Catherine Keener, Frank Langella, and Judy Greer.

Also from Showtime – political documentary series The Circus: Inside The Wildest Political Show On Earth, which pulls back the curtain on the Trump era of presidential politics. It returns with nine new episodes starting Sunday, Sept. 16 at 8 p.m. ET; as well as new documentary Cradle of Champions, which follows three young people as they battle to change their lives through competing in the New York Daily News Golden Gloves boxing tournament (Sept. 21 at 8 p.m. ET).

Season 2 of crime-drama series Snatch joins CraveTV’s Originals Collection beginning Friday, Sept. 14 with all 10 episodes dropping at once. Starring and executive produced by Rupert Grint (Harry Potter), and loosely based on the wildly popular film of the same name, Season 2 sees the Hills run afoul of a local kingpin after settling in the fictional coastal town of San Toledo.

New episodes of the psychological-horror series Castle Rock continue to stream Wednesdays at 10 p.m. ET, concurrent with their linear broadcast on Space, with the season finale set for Sept. 12. The critically-acclaimed series was recently renewed for a second season.

Also available beginning Tuesday, Sept. 4, are the previous week’s episodes of the most-watched daytime soap globally, The Bold and the Beautiful, now in its 31st Season.

Following their broadcast runs on CTV, Season 6 of The Amazing Race Canada: Heroes Edition begins streaming Sept. 14; Season 7 of The Big Bang Theory (Sept. 1); Season 5 of The Goldbergs and Season 8 of Blue Bloods (Sept. 7); Season 3 of Blindspot; Season 6 of Arrow (Sept. 14); Season 3 of DC’S Legends Of Tomorrow and Season 9 of Masterchef on (Sept. 21). 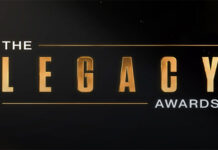 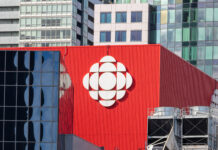 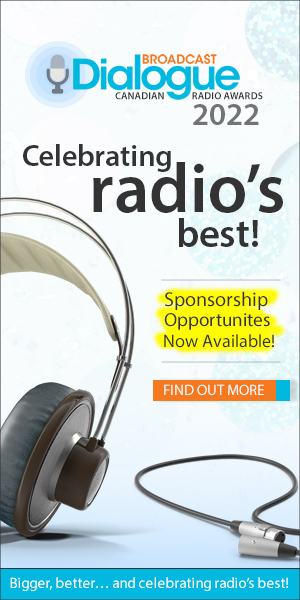