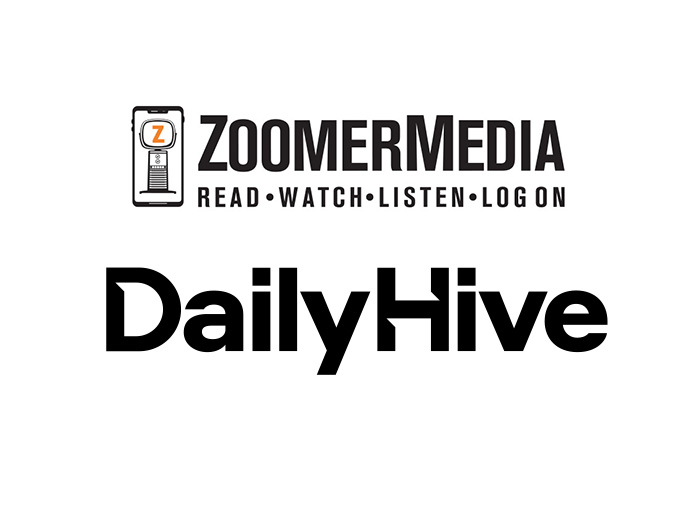 A leading digital source for local news, culture, and what’s happening in Western Canada, Daily Hive has a well-established presence in Vancouver, Edmonton and Calgary, in addition to publishing local content in Toronto and Montreal.

ZoomerMedia previously acquired blogTO in January of this year. The multimedia company, best known for operating VisionTV, The New Classical FM (CFZM-FM) and Zoomer Radio (CFZM-AM), says with the addition of Daily Hive it becomes the largest Millennial and Gen Z focused media platform in Canada, “and provides ZoomerMedia a national audience that is unrivaled in terms of demographic, online and social media reach and engagement.”

“In aggregate this acquisition will take us to 660 million+ page views a year, propelling us to the top spot for social media engagement in Canada,” said ZoomerMedia founder and CEO Moses Znaimer, in a release. “Stay tuned for announcements regarding new digital products. As I said when we acquired blogTO, I’m a strong believer in the local. Zoomer Radio and Classical FM already bring local news and life to the older demos. blogTO, and now Daily Hive, do that for the younger cohorts. Combined, they make an unparalleled offering, for the public as well as the advertiser.”“When Moses shared his digital vision for Canada, I knew that joining Zoomer was the next step in Daily Hive’s journey,” added Karm Sumal, co-founder and CEO of Daily Hive. “The chance to work with a Canadian legend and pioneer of local media is an opportunity we were not going to pass up. In our combined sights now are the biggest players in the country.”

Daily Hive will be integrated with blogTO into the company’s Sales infrastructure. ZoomerMedia says it expects to gain material revenue and cost synergies from audience integration, cross-selling and multi-platform offerings in online, radio, TV, print and live shows and conference products.

In addition to Daily Hive and blogTO, ZoomerMedia’s print properties include: ZOOMER Magazine; On The Bay Magazine, a quarterly serving the 20 towns and villages of Ontario’s Southern Georgian Bay; and Tonic Magazine, a regional health and wellness magazine published bi-monthly and distributed across the City of Toronto.

Zoomer acquired Buzz Connected for the purchase price of $16.4 million, comprised of $6 million in cash, a $5 million promissory note, issuance of $3 million in ZoomerMedia preference shares at the deemed price of $0.15 per share and assumption of Buzz’s $2.4 million outstanding debt obligation.