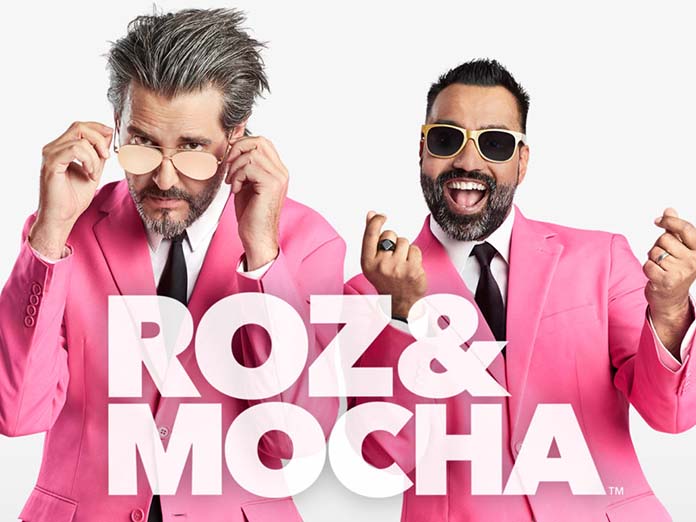 Rogers says KiSS 102.3 is evolving to a more contemporary format featuring current artists like Harry Styles, Jonas Brothers, Taylor Swift, and Dua Lipa, in addition to hits from the past 20 years from Beyonce, Black Eyed Peas, Justin Timberlake, Pink, and other artists.

The Roz & Mocha Show will air weekday mornings, while former morning show co-hosts Karly Troschuk and Drew Kozub will be heard in middays and afternoons, respectively. Both of those dayparts were previously voice tracked by other Rogers Sports & Media talent. KiSS 102.3 also adds Sarah Nick to its lineup, who will host evening show “Nick At Night,” from 9 p.m. to midnight. Nick was released just weeks ago by Evanov Radio Group’s Energy 106 (CHWE-FM) to make way for Dave Wheeler’s return to morning radio.

“Our research showed that Winnipeg audiences wanted to hear a pop-based station that played a mix of today’s hits and their favourite throwbacks from the past 20 years, and the New KiSS 102.3 delivers this exciting sound,” said Kevin Britton, KiSS 102.3 Program Director, in a statement provided to Broadcast Dialogue. “The Roz & Mocha show is a new and fresh choice for Winnipeg, and a terrific opportunity to bring a hugely successful morning show to our listeners.”

The move extends the reach of The Roz & Mocha Show, which in addition to airing live on KiSS 92.5 Toronto, is also heard at different times on KiSS 91.7 (CHBN-FM) Edmonton, KiSS 107.5 (CKKS-FM) Vancouver & Fraser Valley and KiSS 105.3 (CISS-FM) Ottawa. The show is also available as a podcast on the Frequency Podcast Network.

Hey, instead of drinking coffee with me in the morning, you will now be drinking beer with me at night! Cheers.
“Nick at Night” launches tonight on @kiss1023 😈 #Winnipeg pic.twitter.com/tsUcRerXqY