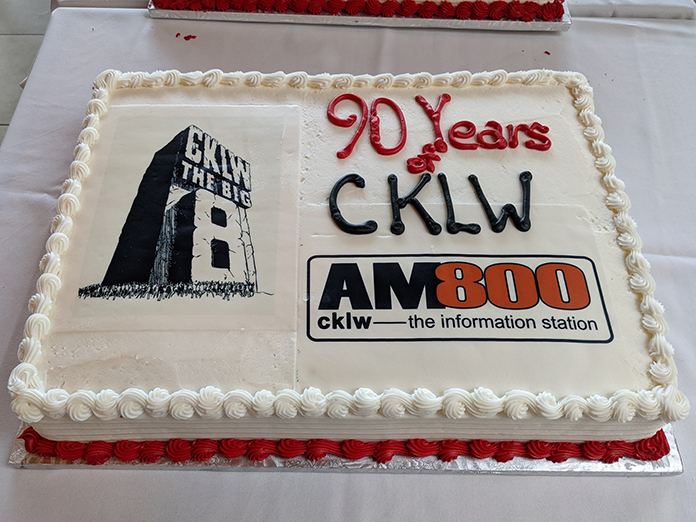 Windsor’s AM800 CKLW celebrated the station’s 90th anniversary this week.

CKLW first launched on June 2, 1932 as CKOK. The station adopted the CKLW call letters when Essex Broadcasters, a group of Windsor-area business owners, merged with the London Free Press and its station CJGC (now CFPL) London. The “LW” in CKLW stood for London-Windsor.

Serving Southwestern Ontario and Metro Detroit, the station has gone through many formats, ownership and branding changes over the year. By the early 1960s, it was known as “Radio-Eight-Oh” and playing contemporary hits. In 1967, CKLW entered its heyday, transformed into “The Big 8” with the adoption of the “Boss Radio” format that had rocketed stations like KHJ Los Angeles to the top of the ratings. CKLW’s talent lineup included names like Pat Holiday, Mike Rivers, Charlie Van Dyke, Grant Hudson and Byron MacGregor, among others. Influential music director Rosalie Trombley famously guided the station’s playlist during the Big 8 years, credited with breaking numerous acts into the Top 40 CHR charts because of CKLW’s vast reach.

When Canadian Content regulations came into effect in the early ’70s, the 30% CanCon rule and the rise of FM in the U.S. started to erode the music station’s ratings, and The Big 8 branding was abandoned in 1985. The station transitioned to news/talk in the early ’90s. Bell Media has owned the station since 2010.

“We tried to focus on the station’s entire history and not just focus on the Big 8 days,” said Mike Kakuk, who hosts the station’s morning show, alongside Lisa Williams. “Because there has been a lot of success in the full 90 years, particularly during the transformation to news/talk and the success we’ve had with so many talented hosts over the years in that format, focusing on Windsor and Essex County news and information. The Cam and Lisa Show [featuring late host Cam Gardiner] was a county tradition and really brought the format to Windsor, and its popularity was huge.”

Kakuk grew up listening to the station, joining CKLW as a board op in 1994 and continuing to work part-time while studying communications at the University of Windsor. Eventually he started hosting, beginning with Sunday night talk show “The Buzz”, catering to younger listeners. He and Lisa Williams have been helming mornings together now for almost 19 years. Earlier this week, the on-air duo received a Windsor Community Champions award from Windsor Mayor Drew Dilkens for going above and beyond during the pandemic to provide listeners with reliable, trustworthy information.

CKLW remains at 1640 Ouellette Avenue, its home for the last five decades. Kakuk says the bones of the former Big 8 studios remain much the same, minus the reel-to-reel machines and with the addition of new boards. He says it’s humbling to work in a place with so much history.

“It’s amazing, especially for someone like me, such a radio geek, involved in the industry from a young age,” Kakuk told Broadcast Dialogue. “I’ve always been fascinated with radio and its history and knowing the people that worked in that building…all those legends and different musicians who would come in and try to get their songs on the radio, from Bob Seger to Alice Cooper and Elton John. It’s just amazing. I think our current studio served as a recording studio for some of those artists.” 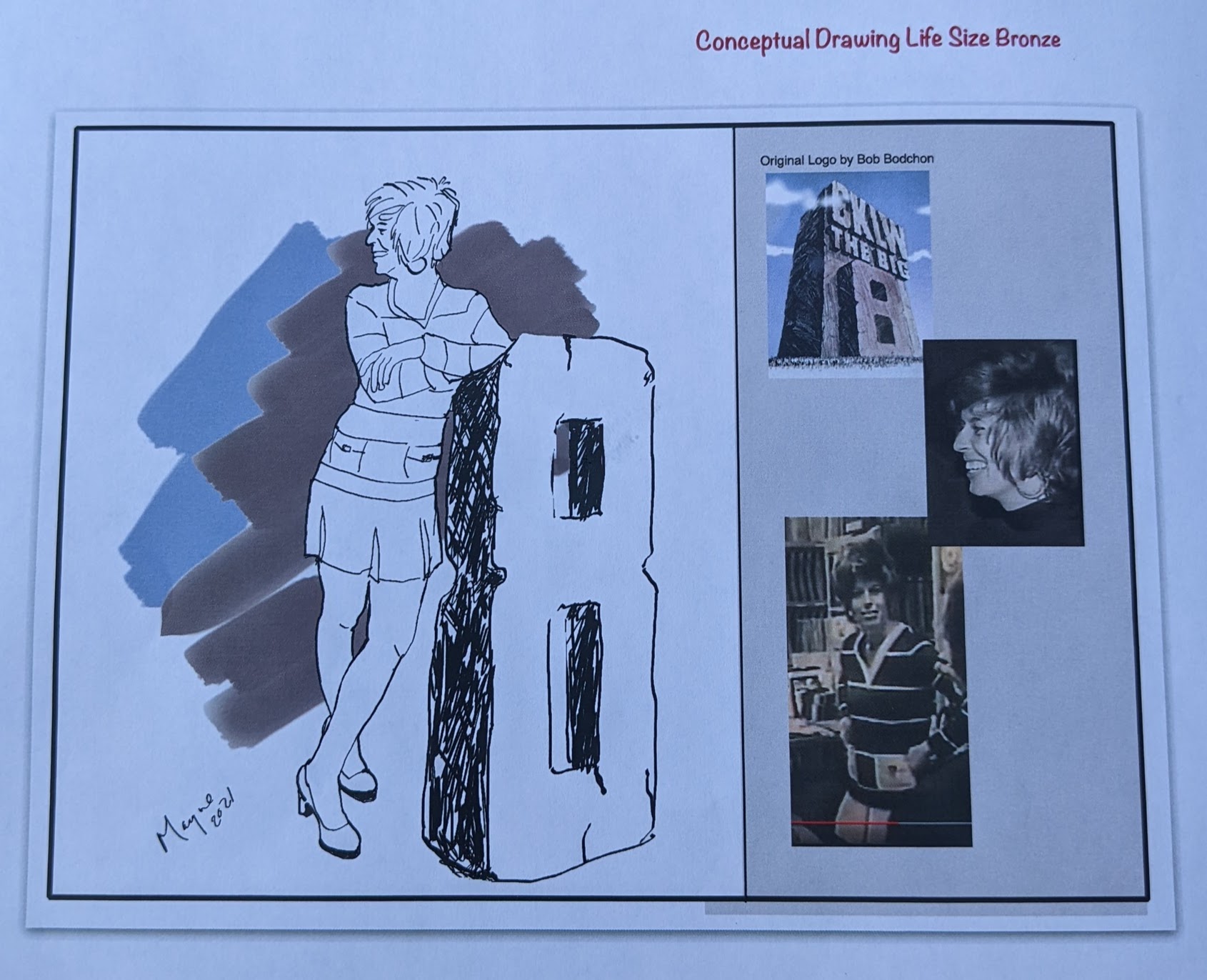 At a Thursday evening anniversary party at Bistro by the River in Downtown Windsor, current and former staff gathered to celebrate the station’s success. Mayor Drew Dilkens also unveiled plans for a bronze sculpture of Rosalie Trombley, set for installation at the Riverfront Festival Plaza where many concerts take place. Trombley’s son Tim, the Director of Entertainment at Caesars Windsor, was among those in attendance.