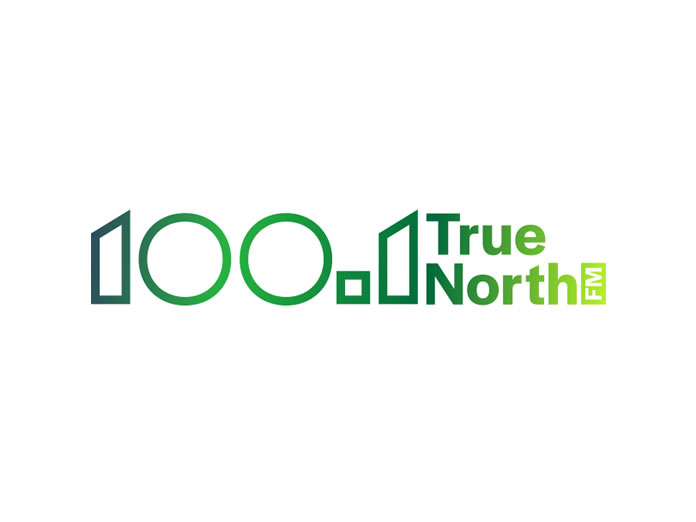 Vista Radio rebranded Moose FM (CJCD-FM) Yellowknife as 100.1 True North FM on Friday, in a move to better reflect both the community and the market’s unique geographical location.

With the station celebrating its 40th anniversary last year, Scott Armstrong, Director of Operations, Alberta & NWT, said the company had a realization that CJCD-FM needed to be a truer voice for its listening area, which encompasses Hay River.

Previously playing Variety Hits under the Moose FM brand, Armstrong told Broadcast Dialogue that while at one time “there was an appetite by leadership to paint every market with the same brush”, the company realized it needed to get back to its roots in Yellowknife.

“We’ve come to the conclusion as a company that might be the answer in larger markets, but we’re not convinced it’s the answer in smaller, local markets,” said Armstrong.

True North FM is now airing pure Classic Hits and as part of the rebrand, has added another news person and debuted “True North Tales” –  a series of human interest features, airing four to six times a day, that tell the stories and reflect the culture of the station’s audience. Its digital site has also seen an overhaul with MyTrueNorthNow.com featuring more local news and information.

“I think that listening and watching and talking to clients about what the Moose FM brand meant to them and what it represented, we learned there was a significant disconnect to what a local radio station should be and what it should represent…from the web to news to community information to what we get involved in from a promotional perspective,” said Armstrong. “All of that needed to get put under the microscope and we needed a new set of priorities in terms of how we serve the market. Geographically, Yellowknife is a unique place in our country and the radio offering and the digital offering need to be reflective of how unique that area is.”

Armstrong said every station staff member will be involved in content creation for the new True North Tales segments.

“Whether you’re in news, the afternoon host or the morning host, you also have a responsibility to get out in the community, meet people, learn their stories and bring their stories to air,” said Armstrong. “We think that sensibility is important and may well be something we look at doing in other markets depending on what the competitive landscape looks like.”

As part of the rebrand, Krystina Kretschmer is now hosting the midday show, while former midday host Keven Dow joins the news department.

Armstrong said going forward, a community advisory committee will be used on a consultative basis to make suggestions on how the station can increase its relevance and better serve the market.

“It’s not too difficult for broadcasters to become too insular. We want to ensure the curation of content, either on-air or online, happens as a result of not just the predispositions of broadcasters, but those who consume the content,” said Armstrong.