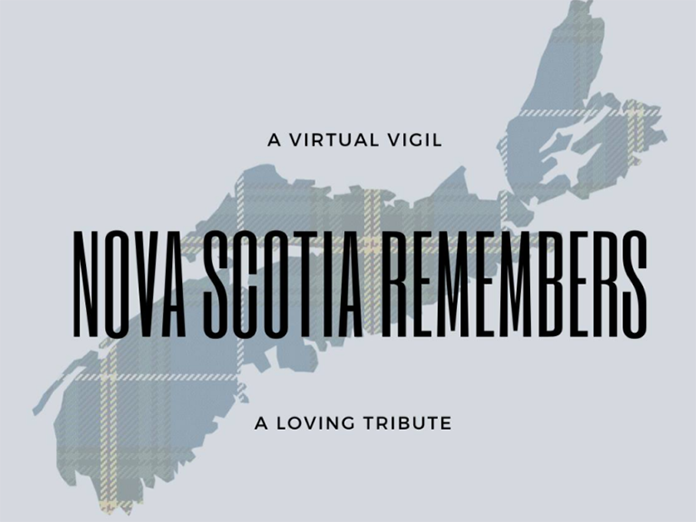 CBC will carry a virtual community vigil across its platforms, organized in tribute to the victims of last weekend’s tragic mass shooting in rural Nova Scotia that claimed 23 lives.

The event is being organized by heartcolchester.ca, an online hub formed in response to the tragedy, where the Colchester County community can come together virtually in its shared grief, complicated by social distancing measures.

“In a time when we are all trying to cope with COVID-19 and the State of Emergency Act here in Nova Scotia, the tragic events of April 18 & 19 have devastated so many,” reads a statement on the website. “Colchester County is small — we all know the victims and their families. They are our neighbors, co-workers, loved ones and our friends. To see this happen has left a lasting impact that we are trying to soften for all those affected.”

The vigil will pay tribute to the victims and offer support to affected families. It will feature musical tributes and messages of support from dignitaries and other notable figures who have a special connection to Nova Scotia.

CBC will provide a national television and streaming broadcast of Nova Scotia Remembers on Friday, Apr. 24 at 6 p.m. ET (7 AT, 7:30 NT) on CBC News Network, CBC Gem, cbcnews.ca and the CBC News app, and on CBC TV and CBC Radio in Nova Scotia, P.E.I., New Brunswick, and Newfoundland and Labrador.

The community organizers of Nova Scotia Remembers will also stream the vigil on Facebook and YouTube, with all links to be made available at heartcolchester.ca.