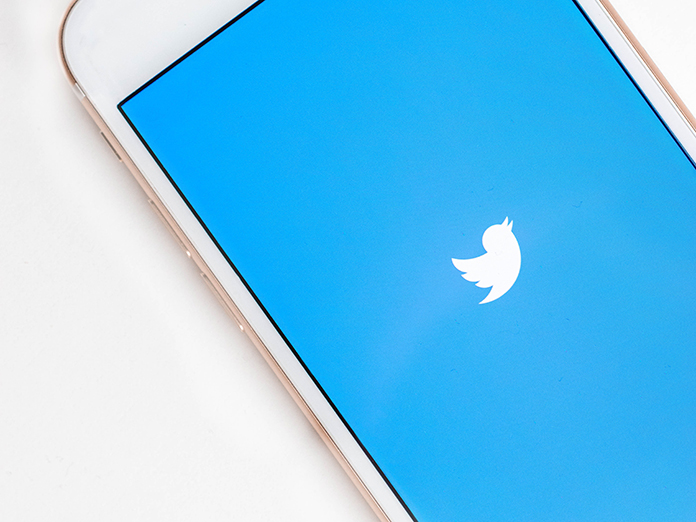 Twitter has rolled out its Tips feature globally across iOS as the app continues to evolve to try to help creators monetize.

Kayvon Beykpour, Twitter’s Consumer Product Lead, told an invite-only global press event Thursday morning that with a focus on evolving the app “beyond 280 characters,” monetization presents a huge opportunity to those with followings to earn income and an economic incentive to increase healthy discourse.

“At its best, we think Twitter can be the conversational layer of the internet,” said Beykpour. “We want to enable everyone on Twitter to express themselves however they feel comfortable whether through a Tweet, whether using their actual voice in a live conversation or through longer forms of expression like a newsletter.”

Beykpour said Twitter has been focused “on turning followers into fans and fans into funds.”

The Tips feature will enable one time payments via third party platforms like Cash App, GoFundMe, or a Bitcoin address. Tips also integrates the Bitcoin Lightning Wallet, which generates an invoice and notification to creators, who have the option to have a reply experience with their supporters. Twitter plans to add more third party providers to expand the feature’s global coverage over time.

“We want to make this a frictionless experience,” said Esther Cawford, Product Lead for Creator Monetization. “We recognize it is still early days for digital currencies, but we think that is the future and so we’re going in that direction by adding those features, while also still having traditional banking services and third party providers that use other currencies to transact with.” 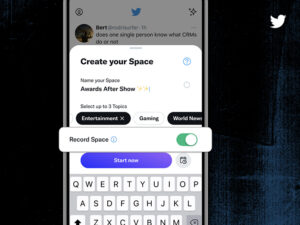 Twitter is also introducing a fund for Spaces hosts that will provide financial, technical and marketing support for creators interested in creating recurring programming, in addition to rolling out access to ticketed features so Spaces hosts have the option to get compensated.

Additionally, Spaces creators will be able to enable Recording and Replay, so people can experience Spaces conversations after they happen, with the promise of improved discovery to come.

Twitter continues to test a number of features including:

As part of a move toward allowing users “to create a space that is their own,” the app is also testing a number of features that allow more control over what content they see and interact with.

Christine Su, Product Lead for Conversational Safety, said with people not having a “one-size fits all” comfort level when it comes to personal boundaries, Twitter wants to encourage participation from women and marginalized persons. She told Thursday’s call that they’re already seeing women disproportionately use the app’s recently-introduced “Control Your Replies” feature that can be enabled mid-conversation.

“We’re actually seeing them use it even more than we had expected in previous data,” said Su, noting an accompanying decline in abuse reports over the last four weeks. “This is really good news because we’re seeing that people across the board are taking conversations into their own hands instead of waiting for Twitter to take action. I think that’s personally really important for harm reduction.”

Su said they’re finding those using the feature are those it was built for, including activists in the spotlight, journalists, and women in tech.