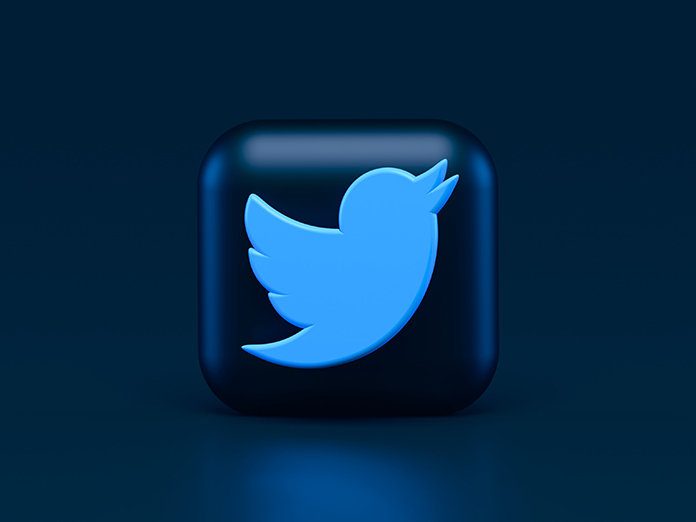 Twitter has laid off its Director of Public Policy for the U.S. & Canada, among other Canadian staff, as the platform undertakes mass layoffs under new owner Elon Musk.

Ottawa-based Michele Austin had held the role for the last five years.

“I am heartbroken to announce that I’ve been laid off by Twitter Inc.,” she wrote in a post to LinkedIn. “It’s been the best, craziest, most rewarding 5 year ride of my career. I loved every single minute of it.”

“There are so many highlights: hiring and managing an amazing team; setting international priorities; being a global spokesperson; helping clients get the most out of the platform; being part of cross-functional teams on revenue, sales, social impact and product; being the global finance chair for Twitter Indigenous,” she continued. “The skills, hustle and compassion I learned at Twitter have made me a better person. I will forever carry the #oneteam mindset forward.”

Woke up to the news that my time working at Twitter has come to an end. 💙

I am heartbroken. I am in denial.

It’s been the best, craziest, most rewarding ride of my career. I have loved every single minute of it.

A short thread, if you will indulge me:#LoveWhereYouWork

It’s been a wild last 4.5 years. To the people, friends, partners, and tweeps that make this place so special. Thank you for all the adventures. Love you all so much 💙💙💙#LoveWhereYouWorked

Musk, who acquired Twitter for $44 billion (including a sizeable amount of debt) and has named himself sole director after dissolving the board, says the company has seen a massive revenue drop which he blamed on “activist groups pressuring advertisers” in a tweet today.

Twitter has had a massive drop in revenue, due to activist groups pressuring advertisers, even though nothing has changed with content moderation and we did everything we could to appease the activists.

Estimates suggest as much as half of the San Francisco-based platform’s 7,500 strong workforce could be impacted by today’s layoffs. Musk is already facing a class action lawsuit, filed Thursday in federal court, for not giving public notice of earlier layoffs under California employment law which requires employers to disclose layoffs involving 500 or more employees.

Meanwhile, many users are exiting the platform amid Musk’s plans to overhaul the app.