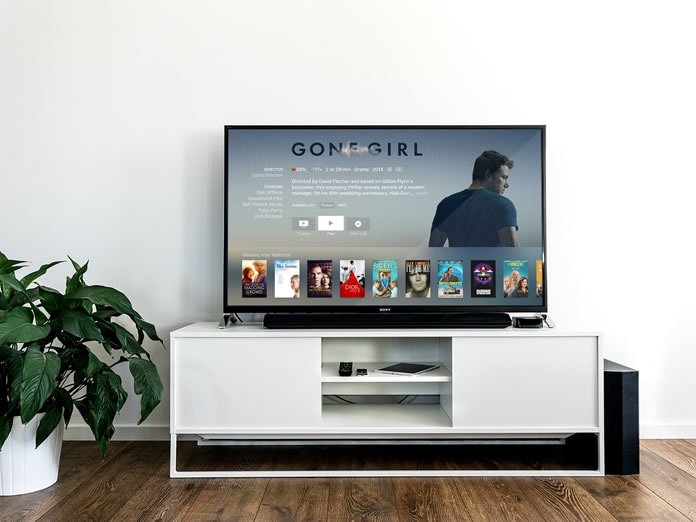 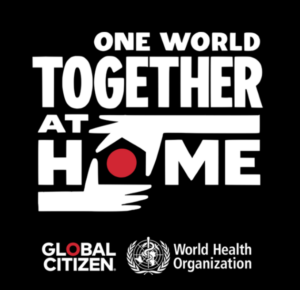 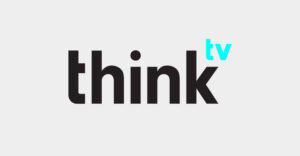 Thinktv’s latest weekly report highlights that TV viewing is up across every demographic. For the week of Mar. 23, year-over-year overall viewer growth was up 12% (P2+), and up 10% for Adults 25-54. Conventional National News and Specialty News Networks continue to see exponential growth. TV viewing by the A18-24 and A18-34 year-old demos saw double-digit growth across almost every daypart. Quebec Franco viewing has also increased across every daypart, with a dramatic 61% increase during daytime and an astounding 474% increase, year-over-year, in viewing French language specialty news networks with A25-54. Convergence Research has released its 2020 Battle for the North American Couch Potato Report, which makes the assumption that the coronavirus will not be a major disruptive force beyond 2020. Based on 43 OTT services (over 30 providers), led by Netflix, Convergence estimates Canadian OTT access revenue grew 37% to $1.53 billion in 2019 and is forecasting 36% growth to $2.07 billion for 2020, and $3.04 billion in 2022, continuing to benefit mostly non-Canadian players. In 2019, Convergence estimates Canadian cable, telco, satellite TV access revenue declined 2% to $8.38 billion and forecasts further declines going forward. Canadian TV subscribers declined/annum on average 2.5% in 2018 and 2019, with predicted 4% declines/annum from 2020-22. It’s estimated cord cutter/never households will grow from 32% to 35.6% this year and 42% in 2022. Among Convergence’s conclusions are that Netflix no longer has the same flexibility to raise pricing as frequently as it has in the past. Alternatively, Amazon and Apple have the luxury of expensing OTT programming as an additional operating cost to their core businesses. TSN is airing a slate of classic Montreal Expos games, revisiting the team’s greatest hits. Highlights include Dennis Martinez’s perfect game, fondly known to Expos fans as “El Presidente, El Perfecto” on July 28, 1991. This became the 13th official perfect game in Major League Baseball history, with Montreal defeating the Los Angeles Dodgers 2-0; Games 3 and 5 of the 1981 NLCS, a major turning point in Expos franchise history, with a rollercoaster of a post-season; Pedro Martinez’s improbable “near-perfect game” on June 3, 1995, in which the legendary pitcher was perfect through nine full innings before allowing a double in the 10th; and Vladimir Guerrero hitting his 40th home run of the season on Oct. 2, 1999, adding to the career-high 131 RBIs he racked up that season. More classic Montreal Expos games will be announced in the coming weeks. Sportsnet has been re-airing each game of the 2015 ALDS – Blue Jays vs. Rangers – in its entirety this week, culminating with Game 5 and Jose Bautista’s unforgettable “Bat Flip” on Friday, Apr. 17 at 8 p.m. ET/5 p.m. PT. All games are also airing on Sportsnet 590 The FAN (Toronto), Sportsnet 960 The FAN (Calgary), and Sportsnet 650 (Vancouver). Canada Media Fund (CMF) has created a COVID-19 Information Hub. It features a comprehensive list of assistance programs for workers and businesses in Canada’s screen-based industries that will be regularly updated.

Telefilm Canada has suspended mail delivery at its four regional offices until further notice, including all cheques, DVDs, and packages. Additional information will be added to Telefilm’s COVID-19 FAQ section, and will be updated. Those with questions are urged to contact their Telefilm/CMFPA analyst or financing representative for details and available alternatives. Telefilm Canada, in collaboration with Canadian Heritage, has announced that Canada has been selected as the country of honour at the Frankfurter Buchmesse – an international trading venue for content of all kinds, where leaders from global publishing meet partners from the technology industry and related creative industries like film and games. The festival attracts exhibitors from over 100 countries, 285,000 visitors and 10,000 journalists and bloggers. Telefilm and its partners will be curating Canadian content and thought-leaders to showcase as part of the event’s THE ARTS+ programming. Interested parties can apply to participate here by May 8.