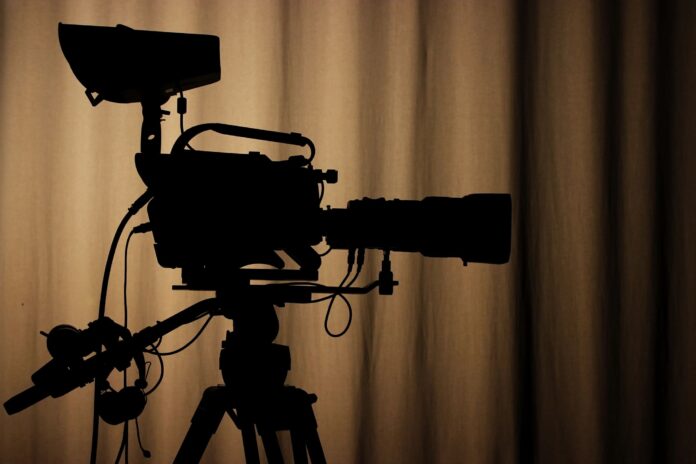 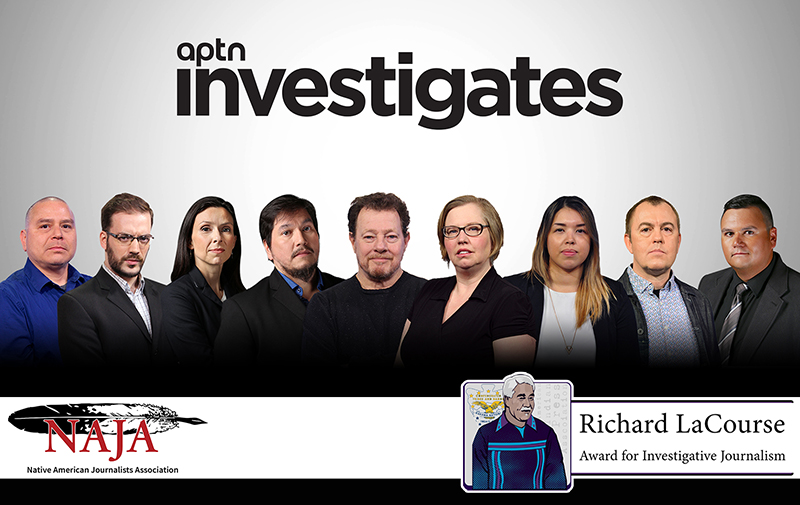 APTN Investigates has been selected by the Native American Journalists Association (NAJA) for the 2020 Richard LaCourse Award for Investigative Journalism. The APTN Investigates team – Holly Moore, Cullen Crozier, Brittany Guyot, Brittany Hobson, Kathleen Martens, Laurie Hamelin, and Executive Producer Paul Barnsley – are being recognized for their 2019 series that started with reporting on a scheme in British Columbia involving a social worker taking advantage of vulnerable Indigenous youth in the child welfare system. Subsequent reporting included a video in court evidence, obtained by APTN Investigates, that showed an RCMP officer interrogating an Indigenous child in care about her reported sexual assault. The series led to an external review of all sexual assault cases handled by the Kelowna detachment and offered a rare glimpse into how some Indigenous women are treated in the justice system. The victim’s original complaint has also been re-opened. The APTN team will be recognized during a virtual awards presentation on Oct. 15. 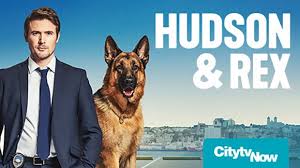 Hudson & Rex producers have revealed that a cast member on the St. John’s, NL-shot series has tested positive for COVID-19. The cast member was exposed after another woman, who had arrived in the province from Toronto, was in contact with others working on the production and later tested positive for the virus. Shooting resumed Monday after a brief set shutdown.

Shaun Majumder is the host of the latest CBC original competition series, Race Against The Tide, which will see 10 teams of highly-skilled sand sculptors compete against the backdrop of the Bay of Fundy. Currently in production in New Brunswick, the show is slated to air in Canada on CBC and CBC Gem in 2021. The half-hour series is being produced by marblemedia. Read more here. 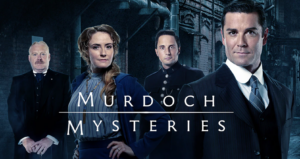 Shaftesbury has announced that Murdoch Mysteries has begun production on Season 14 in Toronto, with a reduced 11-episode season set to start airing on CBC TV and CBC Gem in winter 2021. Shooting over the next six weeks, star Yannick Bisson will direct the first two episodes of the season, while Peter Mitchell, Gary Harvey, Warren Sonoda, Mina Shum, and Ruba Nadda will also take turns in the director’s chair. Telefilm Canada has announced details and application dates for the 2020-21 Development Program, including the newly-created Development Stream for Racialized Persons/Visible Minorities. The additional investment envelope of $500,000 is designed to reduce barriers to accessing Telefilm’s development funding and will welcome applications, starting Oct. 5, from both emerging and experienced companies that are majority-owned and controlled by Racialized Persons/Visible Minorities. Projects submitted will be evaluated by an external jury with racialized and minority representation. Telefilm has also expanded the eligibility criteria to the Selective Stream of the Development Program, to allow flexibility to companies who historically have not had access to the program. Companies that have had a Canadian feature film, which premiered at a qualifying film festival but did not have a theatrical release, may now apply. Telefilm has also increased the number of projects per company that can be funded in the Selective Stream to up to two at $15,000 per title. The Indigenous Development Stream remains in place with no changes. Telefilm will begin accepting applications Aug. 24. Find program guidelines here.

Telefilm Canada has issued a call for feature Canadian films to be considered for the International Film Award competition at the Academy Awards. The Pan-Canadian Selection Committee will screen eligible films over the coming months and meet in October to vote on which film will represent Canada in the competition. Those wishing to submit in any other category should apply directly to the Academy of Motion Picture Arts and Sciences. Due to the global pandemic mandating the closure of commercial theatres, until further notice and for the 93rd Awards year only, country selected films that had a previously-planned theatrical release, but have initially been made available through a commercial streaming distribution or video-on-demand service, may qualify for awards consideration. 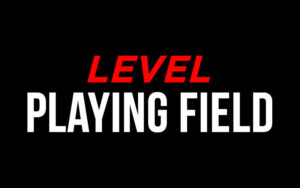 MEDIAPRO Canada has secured distribution agreements for the Semi-Finals and Final of the Canadian Elite Basketball League’s (CEBL) 2020 Summer Series in five Asia-Pacific territories. Leading broadcasters in Australia, Malaysia, Philippines, Singapore and Taiwan will air coverage of the CEBL’s final three games, including Fox Sports, the top broadcaster of basketball in Australia; Astro SuperSport, Malaysia’s dominant pay-TV sports broadcaster, and Singapore’s Singtel mioSports channels. In the Philippines, the games will air on TapGo, the cable sports broadcaster and free-to-view sports app, while digital sports broadcaster Sportcast, operated by the CSTV Group, will show the games in Taiwan. In total, the CEBL Semi-Finals and Final will be available to a potential Asia-Pacific audience of close to 130 million viewers. All 26 CEBL games will also livestream on Twitch, through the twitch.tv/cebleague channel, which recently created a standalone sports category.

Global and Insight Productions have announced that casting is officially underway for Season 9 of Big Brother Canada. For the first time ever, casting for the new season will be done completely virtually, foregoing in-person casting calls due to COVID-19 restrictions. Canadians can apply online at bigbrothercanadacasting.ca for their chance to become a #BBCAN9 houseguest. Fans can also nominate friends on social media by tagging @bigbrotherca and using #FutureHOH for a chance to get noticed by the show’s casting team.

Think you have what it takes? Audition for #BBCAN9! ➡️ bigbrothercanada.ca 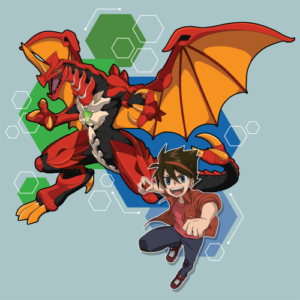 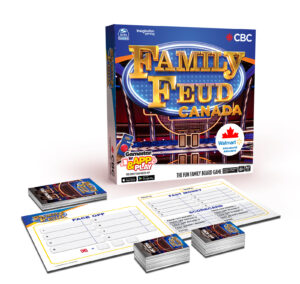 CBC/Radio-Canada, Fremantle, and Spin Master, with Imagination Games, have announced that the Family Feud Canada board game is now available in English and French at Walmart Canada stores. Developed following the Dec. 2019 launch of the Canadian version of the television franchise, Numeris data supplied by the public broadcaster says the show reached 2.6 million viewers in Canada, Monday to Thursday each week, with an average audience of 518,000 per episode, including 30% in the 25-54 demo. More than half of all viewers watched with others in their household. Family Feud Canada is set to return this fall with 104 new episodes on CBC TV and CBC Gem with the search now on for new families. Learn how to submit an audition video without breaking social distancing measures at CBC.ca/familyfeud.