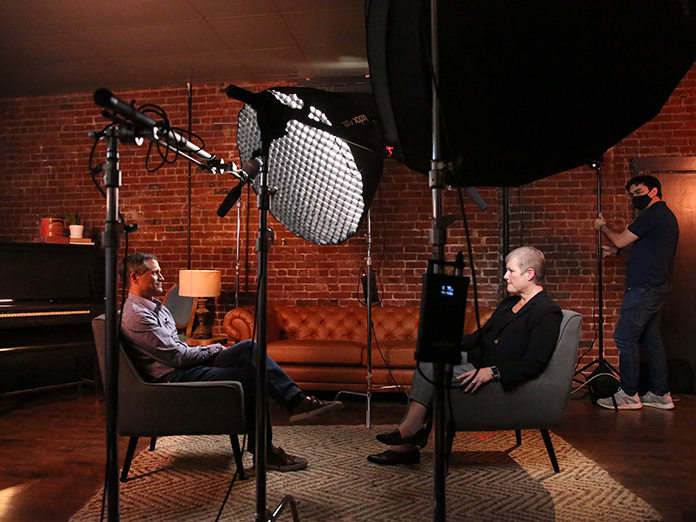 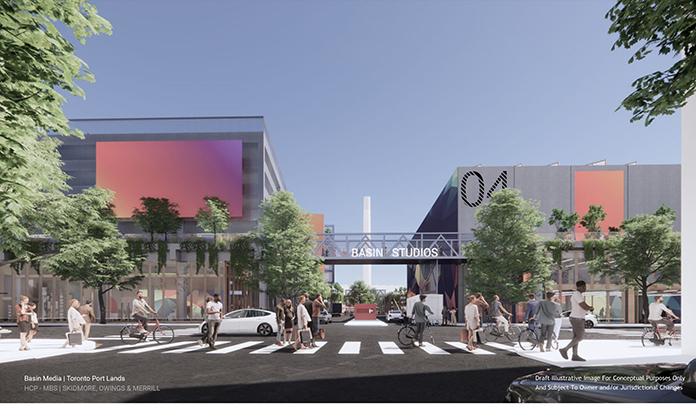 The City of Toronto projects a record production volume for 2022 amid new studio builds, including a $250 million state-of-the-art media hub. Hackman Capital Partners, and its affiliate the MBS Group, has been named the successful proponent of the Basin Media Hub Request for Proposals (RFP) to build and operate a film studio complex on 8.9 acres in Toronto’s Port Lands. The hub will provide up to 500,000 square feet of studio space and production offices. The city credits global demand for Toronto studio space with several announcements this year, including a move by Netflix to open a Canadian headquarters in Toronto. It says production volume is on track to hit a record-high in 2022, after hitting a $2.2 billion record in 2019. By 2025, through expansions and new builds, studio space in the Toronto region will increase by 63%, to a projected 5.3 million square feet. 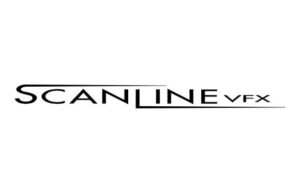 Netlifx is acquiring Scanline VFX, which has offices in Vancouver, Montreal, Los Angeles, London, Munich, Stuttgart, and Seoul. Founded in 1989, Scanline is now led by Stephan Trojansky, a trailblazing VFX Supervisor whose proprietary fluid rendering system Flowline won an Academy Award for Technical Achievement in 2008. Scanline is known for its complex, photorealistic effects and expertise in virtual production on series and feature films like Stranger Things, Cowboy Bebop, Game of Thrones, Godzilla vs Kong and Zack Snyder’s Justice League. Going forward, the company will continue to operate as a standalone business.

Corus Entertainment has teamed up with OYA Emerging Filmmakers to launch the Corus Unscripted Internship Program, a newly-created training, networking and mentorship opportunity for Black emerging filmmakers who have completed post-secondary education and are interested in pursuing a television career in the lifestyle and factual genres. As a complement to the OYA Emerging Filmmakers program, which supports recently-graduated Black youth focused on developing their careers in film, television and digital media, the Corus Unscripted Internship Program will also provide two participants with an eight-week paid internship placement on a Corus-supported unscripted production in 2022. The Canadian Film Centre’s Media Lab (CFC Media Lab) and OYA Black Arts Coalition (OBAC) have teamed up to deliver a new accelerator to increase the capacity of Black content creators and/or producers working in the immersive media space. Scale Up Immersive is a three-month immersive accelerator lab that will provide 10 founders of Black-owned content creation companies per year – for a total of 30 founders over three years – with industry consultation, intensive workshops and case studies, hands-on mentorship and networking opportunities, as well as a rapid prototyping component that includes access to state-of-the-art immersive media production facilities and technologies. The first cohort launches Feb. 2, 2022 and runs until the end of April. Participants will leave the program with a working prototype in virtual reality, augmented reality or mixed/extended reality (VR/AR/XR). Applications for the program close Dec. 23. CBC has announced broadcast and streaming premiere dates for its winter 2022 slate of programming, including over 20 new and returning original series. The new winter primetime schedule launches Sunday, Jan. 2 on CBC TV and CBC Gem. Among the new programming is CBC Kids’ series UKULELE U, hosted by musician Melanie Doane and premiering Saturday, Jan. 8. The original series encourages young viewers at home to learn along with a cast of kids known as the Uke Troupe. Clement Virgo (The Book of Negroes, Billions, The Get Down) will direct Black Cyclone, a new feature drama about the life and career of bicycle racer “Major” Taylor. Inspired by the book “The World’s Fastest Man: The Extraordinary Life of Cyclist Major Taylor, America’s First Black Sports Hero” by The Washington Post investigative reporter Michael Kranish, Black Cyclone is produced by Minds Eye Entertainment’s Kevin Dewalt. Chris Kirkman, Rashid Bahati, Eric Mika, and Natasha Semone Vassell will serve as executive producers, with Rahsaan Bahati, a 10-time U.S. Pro Champion Cyclist, joining as a consultant for the project. John Howard, a three-time Olympic cyclist, will also act as a consultant and executive producer on the film. Production is set to begin in 2022. NFB is bringing together acclaimed filmmakers to create short cinematic tributes to Canadian performing arts legends for a 12th year, as the Governor General’s Performing Arts Awards gets set to honour laureates with two televised specials, one on CBC and one on Radio-Canada on Nov. 26 at 7 p.m. (EST). The short films will be available immediately afterward on NFB.ca. Titles include: Zab Maboungou by Carmine Pierre-Dufour; Florent Vollant: I Dream in Innu by Nicolas Renaud; Starlight & Other Sounds: The Music of Alexina Louie by Josephine Anderson; Catherine O’Hara: All of Us Shine by Hart Snider; Tantoo Cardinal by Darlene Naponse; Lynda Hamilton: The Art of Listening by Claude Guilmain; and Ryan Reynolds: I’m a Laureate? by Christopher Auchter.

The Canadian Media Producers Association (CMPA) has launched applications for the CMPA Indiescreen Awards, recognizing producers whose vision and entrepreneurship demonstrate a commitment and passion for producing Canadian feature films. Two awards will be presented: The Established Producer Award ($10,000), recognizing a producer’s filmmaking accomplishments over the course of their career to date; and The Kevin Tierney Emerging Producer Award ($5,000), celebrating an up-and-coming “one-to-watch” in feature film production. Applicants must have acted as lead producer on a Canadian feature film that has or will premiere in the 2021 calendar year. The deadline to apply is Dec. 9. Due to the ongoing uncertainty around COVID-19, the Indiescreen Awards will again be part of the CMPA’s annual Prime Time conference, taking place virtually in early February.

The Youth Media Alliance (YMA) has announced the winner of the 6th YMA Andra Sheffer Scholarship, awarded to an outstanding student who intends to pursue a career in the field of youth content for the screen. This year’s winner is Maia Jae Bastidas, a recent Media Production graduate at Ryerson University. Bastidas is a Toronto-born Ecuadorian/French-Canadian actress whose screen credits include CBS’s Ransom, CW’s In the Dark, and Paramount’s Mayor of Kingstown. She’ll receive accreditation to attend the Kidscreen Summit in Miami, and the Banff World Media Festival in 2022, plus a $4,000 travel grant, in addition to personalized mentoring. 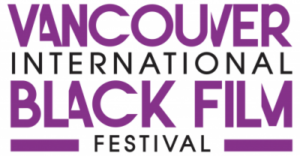 The Vancouver International Black Film Festival, created by the Fabienne Colas Foundation and co-presented by Canada Media Fund and Global BC, has unveiled its inaugural programming lineup, running entirely online, Dec. 9-12. VIBFF will feature 38 films from seven countries, opening with Erika Cohn’s Belly Of The Beast and closing with Ignacio Márquez’s feature film The Special. Highlights of the festival’s programming include: an All-Canadian Short Film selection; the Fabienne Colas Foundation’s award-winning Being Black in Canada series; and the VIBFF Black Market, where Film & TV industry professionals will share their thoughts and experience on critical filmmaking issues.