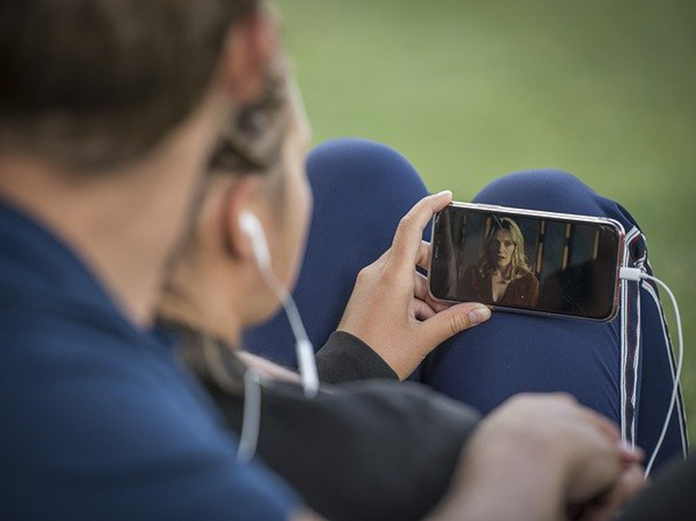 Blink Studios is a new Toronto-headquartered content venture launched by former eOne executives John Morayniss, Patrice Theroux, Jeff Lynas and Nelson Kuo-Lee. Backed by Endeavor Content as its anchor investor, lead strategic and priority distribution partner, Blink Studios will also have offices in Los Angeles, operating as a full-service, independent studio focused on development, production and monetization of scripted and unscripted content. Morayniss will lead the studio as its CEO, with Theroux acting as Executive Vice Chair, Nelson Kuo-Lee as CFO and Jeff Lynas as COO. Additionally, former CBC executive and Twitter VP Kirstine Stewart has been appointed as Non-Executive Chair of the Board of Directors. Chris Rice, Co-President of Endeavor Content, will also join the Blink board. Read more here. Numeris has announced that its initial dataset from its VAM (Video Audience Measurement) solution will be available to clients on Nov. 24. Covering Ontario and French Quebec (roughly 50% of the Canadian market), the first dataset reflects viewing habits from August and September 2021. The second release, including October data, will be available in December with ongoing monthly data releases to begin in January. Numeris says cross-platform video measurement will give clients a better understanding of the consumer video journey across different platforms and devices. The inaugural dataset, for example, reveals that the preferred device for Ontarians and French Quebecers consuming Digital Pure Play video is the big screen, regardless of age, with Smart/Connected TVs accounting for 50% of Pure Play viewing. 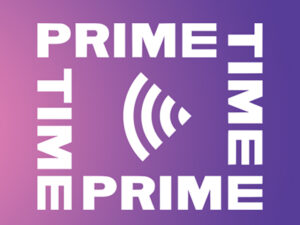 The Canadian Media Producers Association (CMPA) has opened registration for Prime Time 2022, Feb. 3-11. The media production conference will be a hybrid event, offering an expanded suite of online programming and virtual meetings, as well as pop-up networking events across the country. More details about the in-person events will be unveiled in the coming weeks. Registration is once again free this year and open at PrimeTime2022.com. 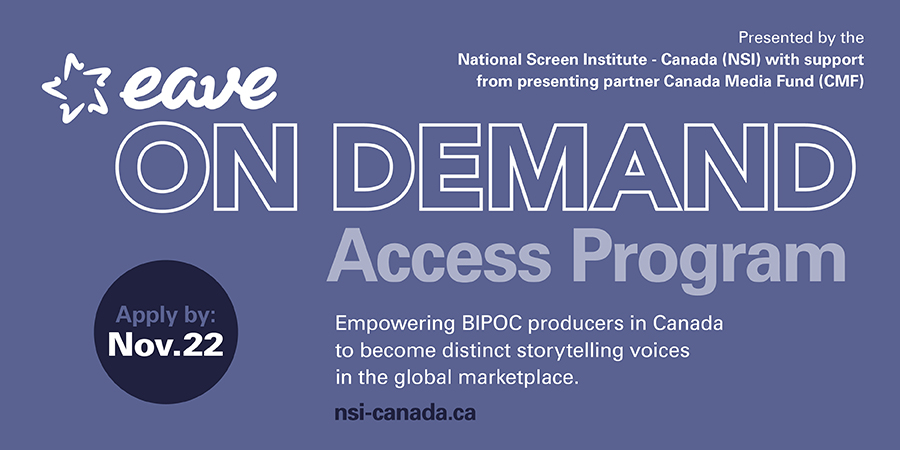 The Canada Media Fund (CMF) has partnered with the National Screen Institute to offer BIPOC producers access to the European Audiovisual Entrepreneurs (EAVE) intensive training EAVE On Demand Access Program. Tailor-made for delivery in Canada, the program focuses on building stable and strong production companies owned by BIPOC creators, along with the development of their intellectual property for national and international financing and distribution. The program builds skills in enhanced revenue streams, distribution, export, and co-production with an aim to facilitate professional cross-border relationships. Recent graduates have seen a 182% increase in co-production projects after participation. Valued at CDN $30,000 per participant, 33 producers will be selected. The deadline for applications is Nov. 22.

Corus Entertainment’s Nelvana has teamed up with children’s television writer, producer and creator, Keith Chapman, to develop and produce new original preschool series Bella’s Bro-Bots. Inspired by Chapman’s daughter, the animated series is gearing up for development this fall. Chapman is the creator of award-winning kids’ shows including Paw Patrol and Bob the Builder. His latest preschool show, Mighty Express, launched on Netflix in September 2020. His new animated movie, Ozi, animated by Mikros Paris and produced by GCI Films, launches in September 2022. 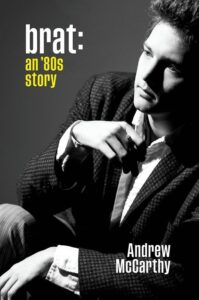 Network Entertainment has acquired the rights to Andrew McCarthy’s best-selling memoir, Brat: An 80’s Story. Vancouver-headquartered Network will adapt the book, which was released earlier this year, into a documentary that McCarthy will star in, direct, and produce alongside Brian Liebman of Liebman Entertainment, with Network Entertainment’s Derik Murray, Paul Gertz, and Brian Gersh executive producing. McCarthy is best known for his movie roles in Pretty in Pink, St. Elmo’s Fire, Weekend at Bernie’s, and Less Than Zero, and as a member of Hollywood’s Brat Pack. Brat will follow McCarthy as he seeks out other members of the Brat Pack to find out what being part of the famed group meant to each of them, reconnecting with actors he hasn’t seen in years and discussing the iconic films they made from 1982-89. Hot Docs has announced that Citizen Minutes, a short documentary compilation commissioned by Hot Docs that premiered at this year’s festival, is now available for streaming on Crave. Intended to inspire interest and engagement in democracy and public affairs, Citizen Minutes features eight original short docs by Canadian filmmakers that celebrate stories of civic participation across the country. Since their world premieres at this year’s online Hot Docs Festival in April, the films have gone on to screen independently at over 25 Canadian and international film festivals. Citizen Minutes will also be included in this winter’s Docs For Schools, Hot Doc’s educational program that reaches over 120,000 students across Canada.

Nicholas Campbell, known for his role as Gordon Cooper on CBC’s Coroner, will not return to the show until an investigation is complete after he reportedly used racist slurs on the set of another film project, according to a report from CBC News. The incident allegedly occurred on the set of the film Impasse, while shooting in Orangeville, ON, northwest of Toronto, last month. 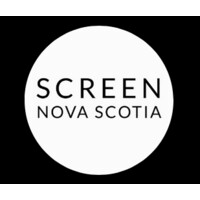 Stingray Music has announced its Holiday offering of over 100 curated channels like Classical Christmas, Hot Country Christmas, Reggae for the Holidays, Mellow Holiday Jazz, A Very Punk-Rock Christmas, and Merry Indie Christmas. Linear TV holiday channels are also available as of Nov. 1 from partners including Bell, Rogers Communications and Videotron, who will offer Holiday Favourites and Franco Fêtes throughout the Christmas period.

CTV Drama Channel has revealed its all-new lineup of 17 holiday movies that air, beginning Friday, Nov. 5 with Christmas In My Heart and continuing with at least two premieres each week leading up to Christmas Eve. Ten of the 17 films are Canadian productions. Viewers can also stream dozens of holiday movies on the Holiday Hub, along with holiday-themed episodes, and other specials on CTV.ca and the CTV app.