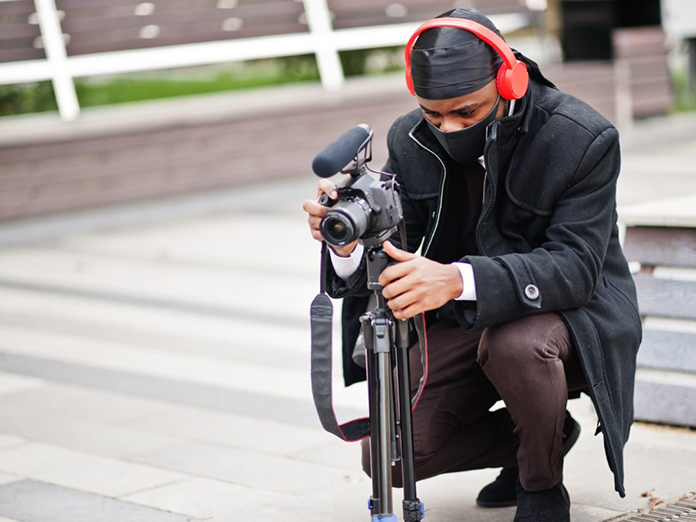 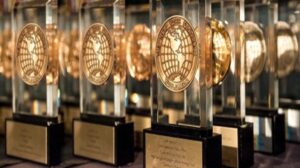 Women in Film and Television – Canada Coalition (WIFT-CC), in conjunction with Reel Families for Change Canada, has released the results of the Family Care Report – a cross-Canada survey exploring the impact of COVID-19 on child and family care for women in the Canadian screen industries. Of those who responded, more than 82% outside Quebec and 59% of those Quebec-based, said they struggle to find affordable childcare. Union members also noted a lack of confidence (only 4 in 10) in their unions to support them in the face of parental discrimination, while 27% of respondents had been fired for being pregnant. Among the report’s recommendations are that government, employers and unions work together to establish healthier working conditions, through mandating reasonable work weeks and hours, such as a maximum 10-hour workday and 50-hour work weeks. CBC Gem and film and television producer Zarqa Nawaz have started production on new original comedy series, ZARQA (6×11). Commissioned by CBC and financed by the Bell Fund, Independent Production Fund (IPF) and Creative Saskatchewan, the series is filming in Regina, SK until Oct. 29 and set to premiere on CBC Gem in 2022. Nawaz is the creator of ground-breaking Muslim sitcom Little Mosque on the Prairie, which ran for six seasons and has been broadcast internationally in France, Switzerland, Africa, Israel, UAE, Finland, Turkey and now Amazon Prime. Nawaz will serve as creator, showrunner, and lead actor in the new series, which follows a complex, middle-aged Muslim woman who learns on social media that her ex-husband is marrying a white yoga instructor half his age. Corus Studios enters the content market this year with over 23 new and returning series for sale. Among the shows being added to its slate is Global News-produced series Crime Beat, based off the popular podcast of the same name. Crime Beat will be available for international sale for the first time at MIPCOM. Corus Studios’ worldwide sales force also continues to grow with the addition of Pooja Nirmal Kant, who will oversee sales for Asia and Central Eastern Europe. Nirmal Kant joins the recently expanded team with Leyla Formoso as Sales Representative for Latin America and select European territories, along with long-time sales lead Rita Carbone Fleury. 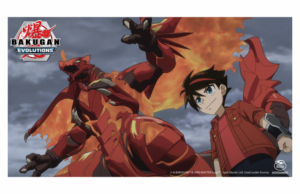 Nelvana and Spin Master-Corp. have announced the start of production on a new season of BAKUGAN titled Bakugan: Evolutions (26×22 mins). The fourth season of the anime adventure series is set to premiere in early 2022 in Canada on TELETOON and live and on demand on STACKTV through Amazon Prime Video. Seasons 1 through 3 are currently available on Netflix in both Canada and U.S., and Seasons 2 and 3 are available on STACKTV in Canada.

CBC has announced the next season in the One Stop Business Workshop series organized with the Canadian Audio-Visual Certification Office (CAVCO), and the Canadian Media Producers Association (CMPA). In advance of the UN Climate Change Conference COP26 and coinciding with National Waste Reduction Week, running Oct. 19-21. “Green Week” will focus on easily implemented sustainable practices to reduce the carbon footprint of productions. The free sessions are open to independent producers of all experience levels interested in learning more about sustainable production. Registration is open here. 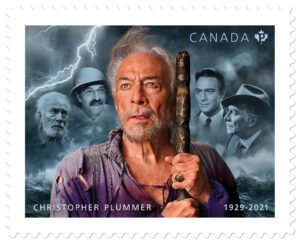 Canada Post is paying tribute to late Canadian actor Christopher Plummer, who over a 70-year career appeared in more than 200 films, television movies, and stage productions from Broadway to the Stratford Festival. Plummer is the only Canadian to achieve the triple crown of acting, in his case two Emmys, two Tonys and an Academy Award. Designed by Stephen Slipp and printed by Colour Innovations, the stamp features illustrations by Spooky Pooka depicting the actor in several of his most celebrated roles, chosen by Plummer himself, including King Lear, Rudyard Kipling in The Man Who Would Be King, Prospero in The Tempest, Captain von Trapp in The Sound of Music, and John Barrymore in Barrymore. 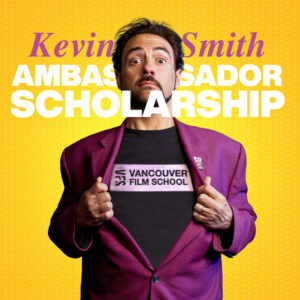 Vancouver Film School (VFS) and its Creative Ambassador Kevin Smith have announced the 2021 Kevin Smith Ambassador Scholarship. Eligible students who demonstrate the most-promising creative potential will be awarded with full or partial tuition. Three full tuition scholarships will be awarded towards any program at VFS, in addition to three partial (50%) tuition scholarships, and tuition reductions of up to $10,000 for qualifying applicants. The deadline to apply is Nov. 1. The Banff World Media Festival has opened applications for the 2022 cohort of the BANFF Spark Accelerator for Women in the Business of Media. Supported by the Government of Canada’s Women Entrepreneurship Strategy, the professional development program offers training, mentorship, and market access to Canadian women entrepreneurs ready to grow or launch their own businesses in the screen-based industries. BANFF Spark will provide up to 100 selected participants from Ontario, Manitoba, Saskatchewan, Alberta, and B.C. with a tailored business planning curriculum and access to potential partners. Participants will receive a suite of virtual workshops between February and April 2022 as well as full access to the Banff World Media Festival. The application deadline is Nov. 15. 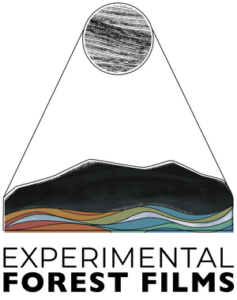 Experimental Forest Films, with the support of TELUS Storyhive, have announced the recipients of the second-ever New Works Grant. The initiative is awarding $2,000 grants to four Black filmmakers living in British Columbia: Adhel Arop, Kemi Craig, Mariam Ingrid Barry and Turunesh Mufuruki. The grants are intended as sustenance funds to support filmmakers with the valuable time they need to create, but can be used as the artists see fit. The jury was composed of award-winning filmmakers Alicia K. Harris and New Works Grant alumni Nifemi Madarikan and Sideah Alladice.