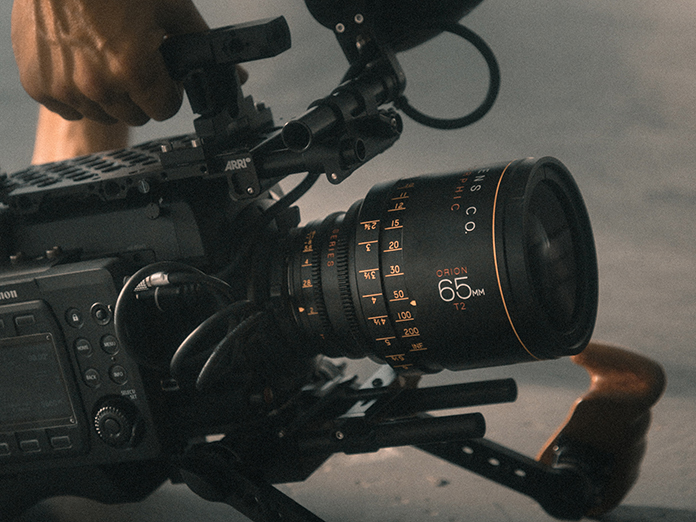 Walt Disney Co. has announced its plans to open a new animation studio in Vancouver in January of next year. The new studio will focus on longform series as well as special projects for the Disney+ streaming platform, starting with musical series Moana. Story development, storyboarding and production design will still be based at Disney’s Burbank studio. Former WildBrain executive Amir Nasrabadi, who was previously was VP Finance and Operations for DisneyToon Studios and a VP at Pixar Canada, will lead the new studio.

Amazon Prime Video has announced the start of production in northern Ontario on the first scripted Canadian Amazon Original series, The Lake. Set in cottage country, the 30-minute episodic comedy will film in northern Ontario from August to September. The Lake stars Jordan Gavaris (Orphan Black), Julia Stiles (Hustlers, The Bourne Identity) and Madison Shamoun (#blackAF, Black-ish). The Lake will launch in 2022 and be available exclusively on Prime Video in more than 240 countries and territories worldwide. 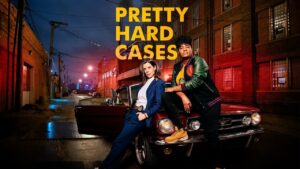 Pretty Hard Cases is set to make its U.S. debut on IMDb TV on Sept. 10. The first season of the CBC series, produced by Cameron Pictures and starring Meredith MacNeill and Adrienne C. Moore as female detectives, will be available on the ad-supported, free streaming service, branded as an “IMDb TV Original.” TIFF has announced that award-winning documentary filmmaker, writer, singer, and activist Alanis Obomsawin will be honoured with the Jeff Skoll Award in Impact Media supported by Participant Media, and Academy Award–nominated French-Canadian filmmaker Denis Villeneuve will receive the TIFF Ebert Director Award at this year’s TIFF Tribute Awards. Two-time Academy Award–nominated actress Jessica Chastain will also receive this year’s TIFF Tribute Actor Award, supported by the Tory Family. The 2021 TIFF Tribute Awards will take place during the 46th edition of the Toronto International Film Festival and serve as TIFF’s largest annual fundraiser to support its year-round programmes. The 2021 TIFF Tribute Awards will be co-produced by Bell Media Studios and, for the second straight year, will be broadcast nationally by CTV and streamed internationally by Variety.

Cineflix Media is partnering with executive producer Jacqueline Bynon on her new production company, More to the Story Media. Based in Toronto, More to the Story Media will develop and produce premium investigative true crime series, documentaries, movies, and podcasts for global audiences. The partnership gives Cineflix Media the first option to develop and co-produce original content with Bynon, with her projects able to access services and development support from Cineflix Productions. Cineflix Rights will have the exclusive first-look to distribute More to the Story Media content internationally. Bynon’s credits include cold case investigation docuseries and podcast The Clown and the Candyman; medical series Sin City ER; and true crime series Murder in Paradise, Cold Blood, Motives & Murders, and the Gemini Award-winning Nazi Hunters.

LISTEN: BANFF World Media Festival’s Spark Accelerator for Women in the Business of Media recently released a whitepaper looking at how the past 18 months have impacted the media sector, tapping the expertise of more than 50 executives, to identify new opportunities for the screen-based industries in a time of accelerated change. On this episode of the podcast, we talk to BANFF Executive Director and Playback publisher Jenn Kuzmyk and BANFF Content Director and Playback Editor Liza Sardi about “The Next Normal” and why despite ongoing uncertainty, this is an era of optimism for the Canadian industry.

The Fabienne Colas Foundation is launching the Being Black & LGBTQ+ in Quebec program with the financial support of the Quebec Ministry of Justice. Être Noir.e et LGBTQ+ au Québec aims to address the intersection between systemic anti-Black racism and LGBTQ+ phobia through cinema. Five Black and LGBTQ+ filmmakers will be guided in the making of their short documentaries under the theme: Being Black and LGBTQ+ in Quebec, mentored in all stages of research, creation, production, post-production and distribution. Their films will be screened during Black History Month in Feb. 2022 at the Toronto Black Film Festival, Halifax Black Film Festival and the Montreal Fade to Black Festival. Eligibility criteria and application info can be found here. The deadline to apply is Sept. 12.

MELS has received an Epic MegaGrant from Epic Games that it will use to further develop its virtual production initiatives. In 2020, MELS embarked on a digital shift by launching a virtual production stage equipped with an LEDscreen backdrop, making it possible to replace green screens and create a virtual set in real time, affording producers greater creative freedom. The integrated platform is a complete virtual production solution with visual effects, cameras, lighting, post-production, and technical crews linked by fibre optics to the sets. Corus Studios has secured two major international sales and the addition of a new greenlight, Sarah’s Mountain Escape (8×60), starring HGTV Canada designer Sarah Richardson. Selling over 600 hours of content to date this fiscal year, Corus Studios is expanding its relationship with Discovery in the U.S. with sales to MotorTrend Group for Season 1 (8×60), Season 3 (12×60), and the pre-sale of Season 4 (6×60) of Rust Valley Restorers. The series will air on MotorTrend TV and stream on the MotorTrend App. Overseas, German broadcaster, SevenOne Entertainment Group picks up a wide-range of Corus Studios programming from Making It Home with Kortney and Dave – Season 1 and Farmhouse Facelift – Season 1 to multiple seasons of food travelogue Big Food Bucket List and docuseries Backroad Truckers.

Séries Plus has announced the distribution of new Corus Studios’ original production Manuel de la vie sauvage (The Wild Life Handbook), which began filming Aug. 9. Starring Antoine Pilon as the CEO of a young innovative company, the psychological thriller is adapted from the novel of the same name by Jean-Philippe Baril Guérard, produced by KOTV and directed by Christian Laurence. The six 60-minute episodes are scheduled to air in spring 2022. 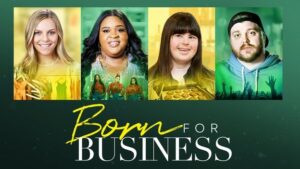 Crave and Shopify Studios premiere a new 10-part docuseries Aug. 23, chronicling the lives of four entrepreneurs with disabilities. Available in both English and French, Born For Business follows the entrepreneurs as they tackle the complexities of being their own boss, and what it takes to run a thriving, small business, with grace, courage, and humour. The series furthers Shopify’s goal to highlight and celebrate underrepresented entrepreneurs, and create a broader and more inclusive definition. Among those featured are Collette Divitto of Collettey’s Cookies, a baker with Down syndrome who owns a successful cookie brand that employs people with disabilities, and Chris Triebes of The Congregation Presents, a single father with spinal muscular atrophy, who is making waves in the music industry with his concert production company and festival ticket service. 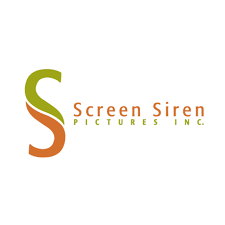 Carmen Aguirre’s bestselling memoir Something Fierce: Memoirs of a Revolutionary Daughter has been optioned for the screen by Screen Siren Pictures. The award-winning book is a rare first-hand account of revolutionary life that will be brought to the screen with Aguirre attached as writer alongside screenwriter Dennis Foon (Indian Horse) and Screen Siren’s Trish Dolman and Christine Haebler as producers. Something Fierce: Memoirs of a Revolutionary Daughter was the winner of the CBC Canada Reads competition, was named Best Book by The National Post, The Globe & Mail and Book of the Year by Quill & Quire. The memoir follows six-year-old Aguirre who flees from Chile to North America with her family following General Augusto Pinochet’s violent 1973 coup and their eventual return to South America as Chilean resistance members.

FITE has announced that its over-the-top (OTT) FITE App is now available to all Shaw TV IPTV customers across Western Canada. The FITE app offers a wide array of premium Pay Per View events, SVOD package options and free programming, including linear channel, FITE 24/7. Headquartered in New York, FITE offers PPV programs from Top Rank, PBC, AEW, NWA, BKFC, and is the digital home of all Triller Fight Club events such as Tyson vs. Jones, the biggest PPV event of 2020.