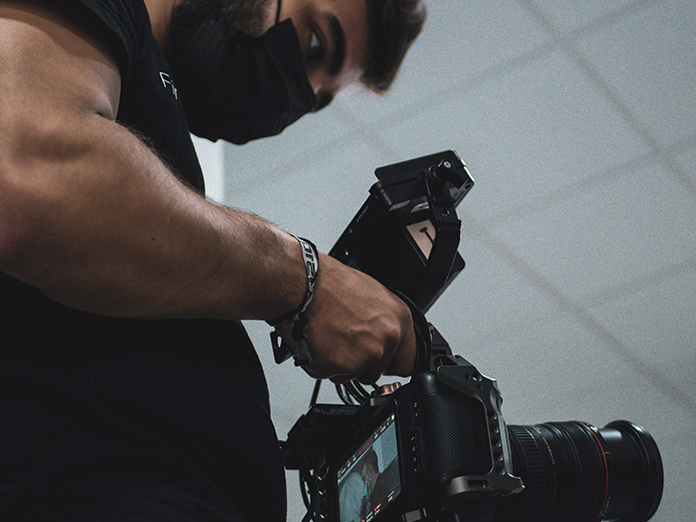 CBC has announced a new programming diversity commitment that will see at least 30% of all key creative roles on new CBC original scripted and unscripted series, commissioned from independent producers, held by those who self-identify as Indigenous, Black and/or People of Colour or persons with disabilities. Each type of series will have a genre-specific approach to what is considered a key creative role, with scripted drama, comedy and kids (live action) series, applying the requirement to all writer, director and principal performer roles. The new commitment will be included in all CBC contracts with independent producers and will require producers of current CBC series to set action plans detailing how they’ll work to increase equity and representation across existing productions. The public broadcaster says the majority of original series on its 2021-22 programming slate meet or exceed the first goal, including Coroner, Diggstown, The Porter, Pretty Hard Cases, Run the Burbs and Sort Of. Radio-Canada remains committed to ensuring that at least one of the key creative roles on all of its original French-language scripted and unscripted programming is held by someone from an equity-deserving group by 2025.

The Canada Media Fund (CMF) has released its Spark Courage: What We Heard report summarizing the input received during its most recent consultations, which will inform a new CMF program model. Conducted from March 11 to April 9, nearly 1,000 screen industry professionals contributed, including producers, associations, unions, guilds, provincial and territorial funders, broadcasters, distributors, next-gen creators, and stakeholders from Indigenous, Black and racialized communities. President & CEO Valerie Creighton says among the report’s takeaways is that the industry is aligned on the need for extensive change to the CMF funding model, in support of a more flexible, content-centric, platform agnostic approach that will help intellectual property (IP), creators and content succeed at home and in the global marketplace. It also found more funding is needed overall to support growth, particularly in Interactive Digital Media (IDM), to attract investment and ensure Canadian content and IP thrive—in both linear and IDM, in English, French, Indigenous languages and diverse languages, and in content from equity-deserving communities—amidst competition from foreign services and content from around the world.

Hollywood Suite has announced a partnership with Women in Film & Television Toronto to launch the WIFT Indigenous Writers Program. The career accelerator is designed to provide mid-stage Indigenous writers with networking, industry insight training and mentorship opportunities. The free, four-day program will include two full-time mentors, industry guest speakers, case studies, writing and pitching workshops, and peer-to-peer mentorship. The application portal will open Aug. 9 and all WIFT Toronto members who are First Nations, Métis, or Inuit are encouraged to apply. 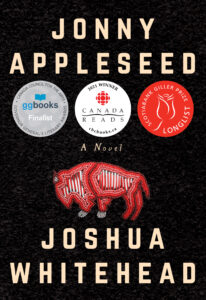 Joshua Whitehead’s Indigiqueer novel Jonny Appleseed, the winner of CBC’s Canada Reads competition this year, has been optioned by Vancouver-based production company Stories First. Jonny Appleseed is the coming of age story of Jonny, a two-spirit and Indigenous queer youth who transitions from life on a reservation to life in the bustling city. The Globe and Mail bestseller was also shortlisted for the Governor General’s Literary Award, longlisted for the Scotiabank Giller Prize, and won a Lambda Literary Award. 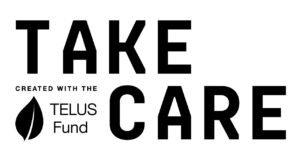 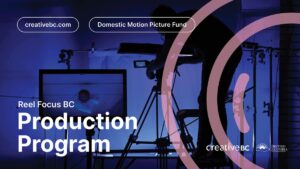 Creative BC has announced that for the first time since 2003, B.C. filmmakers can now access $1.4M for production activities through the #ReelFocusBC Production Program. Funded by a $2-million investment from the B.C. government, the program helps domestic creators turn stories and intellectual property into saleable finished products, offering companies financing assistance for the production phase of longer form projects – whether a scripted feature length film, documentary, factual one-off, or a series. B.C. resident individuals or B.C.-owned and controlled production companies can apply for grants of up to $150,000 that cover a variety of activities, including crew wages, production design, costumes, live sets and studio fees, as well as technical finishing and editing. Program guidelines are available on the Creative BC website. 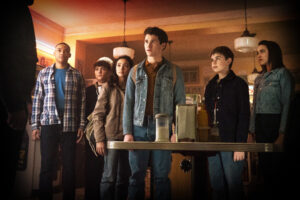 Corus Entertainment’s Nelvana and Lambur Productions have greenlit a second season of The Hardy Boys (10x60min). The live-action series, based on the books by Franklin W. Dixon, will start production in Toronto and Southern Ontario later this month. Following its success on Hulu in the U.S., the inaugural season was the #1 program this Spring on YTV in Canada, according to data supplied by Corus. Season 2 will premiere on both Hulu and YTV in 2022. Starring an all-Canadian ensemble cast, Season 2 welcomes back Rohan Campbell (Mech-X4, Virgin River) as Frank Hardy and Alexander Elliot (Detention Adventure, Workin’ Moms) as Joe Hardy. Additional returning cast members include: Keana Lyn, Bea Santos. Adam Swain, Atticus Mitchell, Riley O’Donnell, Cristian Perri, and Janet Porter.

LISTEN: On the latest episode of Broadcast Dialogue – The Podcast, we welcome executive producer Vanessa Loewen of Animiki See Digital, who takes us behind-the-scenes of staging APTN Indigenous Day Live broadcast and discusses the importance of connecting audiences this year. Listen on your favourite podcast app or here: