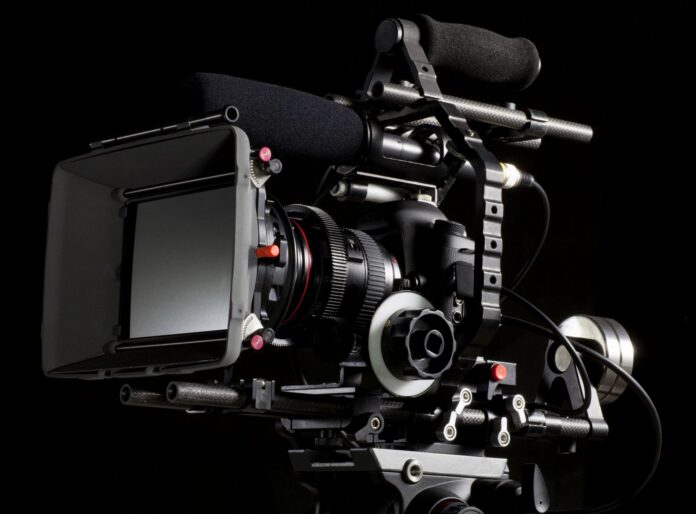 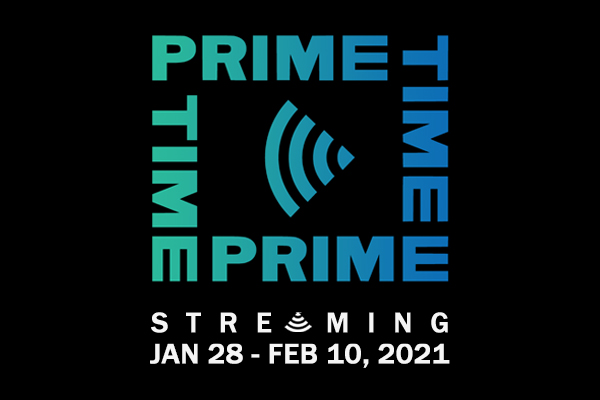 The Canadian Media Producers Association (CMPA) Prime Time conference starts streaming Thursday through Feb. 10, kicking off with a virtual opening reception. Among this year’s schedule highlights are a keynote conversation with Canadian Heritage Min. Steven Guilbeault (Feb. 8) and a debate between Janet Yale and Michael Geist on Modernization of the Broadcasting Act (Feb. 1), among other highlights. Other panels of note feature the co-founders of The Black Academy, Shamier Anderson and Stephan James (Feb. 2), in addition to a session about the collection of race-based data (Feb. 4). CMPA President and CEO Reynolds Mastin will also engage CBC/Radio-Canada President Catherine Tait in a fireside chat (Feb. 10). Find the schedule and a link to sign up for your FREE registration, here. Times Network is launching ET NOW, India’s English-language business news channel, on Bell Fibe TV in Ontario and Québec through a distribution partnership with Ethnic Channels Group (ECG). Nextologies will transport the ET NOW signal within Canada. The channel offers shows like India Development Debate, Start Up Central, The Money Show, and India Tonight with a focus on the Indian financial markets and global and local trends impacting the economy. ET Now is available on free preview on Bell Fibe TV channel 2335 until March 17.

The Women in Film and Television Canada Coalition (WIFT Canada Coalition) has partnered with Reel Families for Change Canada, with support from the Canada Media Fund, to launch an industry-wide survey on issues and realities faced by women and caregivers in the screen-based industries who are experiencing increased pressure with childcare and family care requirements exacerbated by the pandemic. Caregivers across the industry, regardless of industry sector, are encouraged to fill out the survey. On March 11th at 1 p.m. ET, the WIFT Canada Coalition will host a national webinar to discuss the survey results.

The Ted Rogers School of Management at Ryerson University is launching a new independent, three-year research study on Canadian sports fans, in partnership with Sportsnet and in collaboration with the Future of Sport Lab (FSL). The first-of-its-kind academic study, the Canadian Sport Fan Index, will provide insights on attitudes, behaviours and trends with a focus on the post-COVID era and how fans are engaging with professional sports teams and leagues as they deal with limited access to live events, altered schedules and other changes. Initial findings are expected to be shared in Spring 2021. 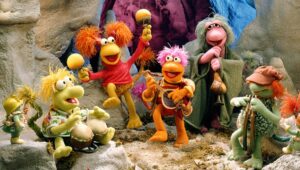 The Jim Henson Company began production this week on its new Fraggle Rock series in Calgary. Produced by The Jim Henson Company in association with New Regency, the series will reunite original stars – Gobo, Red, Boober, Mokey, Wembley, and Uncle Travelling Matt – “for new songs and adventures, with the same spirit as the classic.” Lisa Henson and Halle Stanford will executive produce the new series for The Jim Henson Company, while others attached to the project include long-time Henson collaborator John Tartaglia (Splash and Bubbles, Johnny and the Sprites), showrunners Matt Fusfeld and Alex Cuthbertson (New Girl, American Dad, Community), and Rita Peruggi (The Dark Crystal: Age of Resistance, Yo Gabba Gabba!), with Harvey Mason Jr. on board as executive music producer for the series.

CBC’s Diggstown is the latest Canadian drama to be picked up by Fox as the demand for English-language content continues to be heightened by COVID-19 production disruptions in the U.S. Starring Vinessa Antoine (General Hospital, Being Erica), the Halifax-shot series follows legal aid lawyer Marcie Diggs. Fox has acquired Seasons 1 and 2 of the drama from Entertainment One. Corus Studios has announced the sale of over 250 hours of content from its expanding library. The CW Network in the U.S. has picked up dessert competition series, Great Chocolate Showdown (Season 1 – 8×60), set to premiere in 2021. Debuting on Food Network Canada, the show sees 10 bakers take on creative and complex chocolate-based challenges. Quebecor Content has acquired lifestyle series Making It Home with Kortney and Dave (Season 1 – 10×60), Wall of Chefs (10×60), The Big Bake (18×60) and Great Chocolate Showdown (8×60). A number of international deals will also see Island of Bryan and Scott’s Vacation House Rules head to Discovery in Latin America and the Benelux market, among other broadcast deals for South Africa, Spain and Russia. 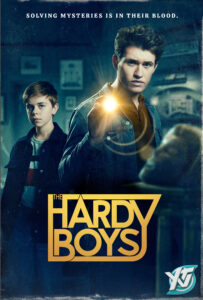 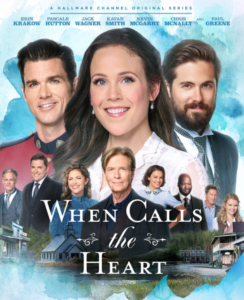 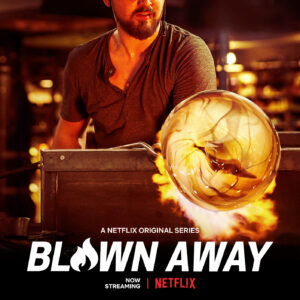 marblemedia competition series, Blown Away, has returned for a second season and has been trending of late in Netflix’s Top Ten. Back as host is YouTube science influencer Nickpedia and former America’s Got Talent contestant, Nick Uhas. Glass master, Katherine Gray, also returns for Season 2 as the show’s resident glass evaluator. 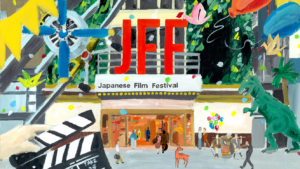 The Japan Foundation, Toronto, is presenting JFF Plus: Online Film Festival, the Canadian edition of the Japanese Film Festival (JFF). This year, the festival has shifted online and will be available to stream across Canada and in 20 other countries. Organized by The Japan Foundation to promote Japanese films around the world, the festival features the latest films from Japan, and expanded to include 56 cities in 12 countries in 2019-20, with its films watched by more than 170,000 viewers. From Feb. 5–14, 17 feature films from a variety of genres can be streamed, free. Learn more here.