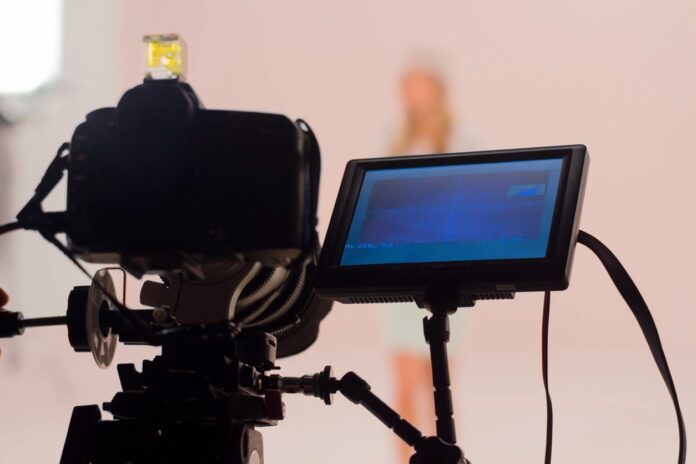 Canadian Media Producers Association (CMPA) has announced the nominees for the 15th annual Indiescreen Awards. The annual prize honours Canadian independent producers and their contributions to Canada’s feature film production sector. The winners of both the Established Producer and Kevin Tierney Emerging Producer categories will be announced at a live virtual ceremony, presented in partnership with Telefilm Canada, as part of the CMPA’s Prime Time Online conference on Feb. 10.

Youth Media Alliance (YMA) and Toronto Animation Arts Festival International (TAAFI) are combining forces to establish the John Rooney Creator Fund to support emerging LGBTQ2S+ and underrepresented talent in the kids, youth and adult animation field. Rooney, the Executive Director of TAAFI and a tireless supporter of animation and kids media, passed away in December. Rooney was a friend to the Youth Media Alliance, most recently serving on the Advisory Committee and as Jury President for the Awards of Excellence. 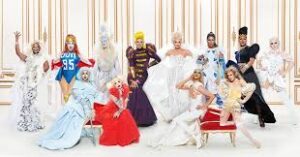 Bell Media’s Crave has ordered a second season of Canada’s Drag Race, the streaming service’s best-performing Canadian and Crave Original Series in the platform’s history. Casting is now open for Season 2, which is set to go into production on 10 new episodes in the coming months. Available to audiences in Canada in both English and French, Canada’s Drag Race is produced by Blue Ant Studios in association with Crave and World of Wonder. Crave has also announced that Trevor Boris (Big Brother Canada, Paradise Hotel) is joining the series as showrunner for Season 2. Sportsnet will broadcast more than 300 NHL broadcasts in a condensed 17-week schedule across its TV and streaming platforms this season. In addition, 140 all-Canadian matchups will be available across the Sportsnet Radio Network. The Schedule includes all 56 Vancouver Canucks, Calgary Flames and Edmonton Oilers matchups, plus 38 Toronto Maple Leafs, 22 Montreal Canadiens, 16 Ottawa Senators and 14 Winnipeg Jets games. Regular season coverage on Sportsnet culminates with exclusive national English-language coverage of the Stanley Cup Playoffs and Stanley Cup Final, beginning May 2021. NHL on Sportsnet broadcasts will reach viewers across regional Sportsnet channels, CBC, Citytv, OMNI, Sportsnet Radio Network, SN NOW and NHL LIVE. Given the inability to visit communities across Canada due to the pandemic, the Rogers Hometown Hockey festival and broadcast will be on hiatus for the 2020-21 NHL season, however fans can still engage with the popular feature through the Sportsnet app. 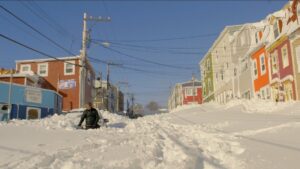 The Weather Files: Total Impact (8×60’ HD) returns for a second season on Cottage Life on Jan. 18, taking viewers inside extreme monster storms and natural disasters through the eyes of survivors, first responders and scientific experts. Season 2 looks at events including ‘Snowmaggedon’, one of the worst blizzards in Newfoundland history in Jan. 2020; an EF5 tornado touching down in Missouri; and the unexpected eruption of Anak Krakatoa, a young, volcanic island off the east coast of Java.