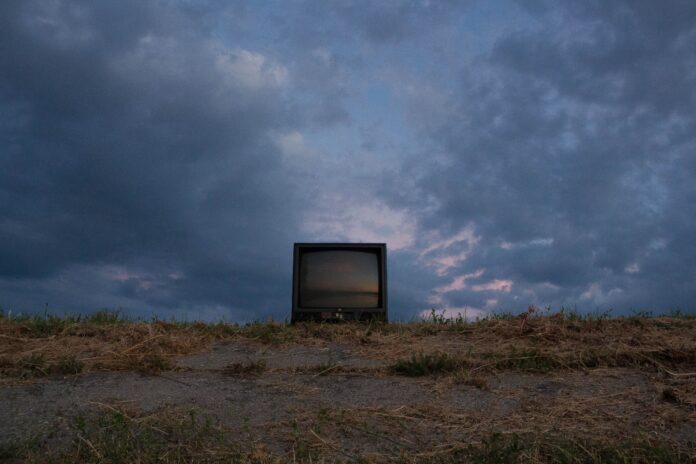 The Independent Filmmakers Committee of the Directors Guild of Canada (DGC), led by Clement Virgo, has published a “Directors Manifesto” calling for an overhaul of Telefilm funding models. Submitted as part of the federal agency’s “Pan-Canadian Consultation” on the Success Index, Talent to Watch and Development programs, the manifesto urges an end to automatic funding tracks. DGC President Warren P. Sonoda says the current system’s mathematical formula doesn’t account for the creative elements at the centre of a project. The manifesto focuses on three key recommendations, including that Telefilm stop using the Success Index as a tool for project selection in favour of a rotational, inclusive and representational jury or similar mechanism to evaluate the creative elements of each project; make inclusion for all historically underrepresented groups a public priority, starting with specific targets for gender, race and region among the board and senior staff and in the project selection process; and nurture talent and the global reach of Canadian voices by shifting from a model that views production companies as agency “clients” to a collaborative model that helps filmmakers build their careers and gain “breakout” recognition domestically and abroad. Cineplex and Universal Filmed Entertainment Group have announced a multi-year agreement for theatrical exclusivity windows in the Canadian market that reflects changing consumer behaviour and the effects of the COVID-19 pandemic. Similar to agreements Universal has established with other major exhibitors, it guarantees at least three full weekends (17 days) of theatrical exclusivity for all Universal Pictures and Focus Features theatrical releases, at which point the studio will have the option to make its titles available across premium video on demand (PVOD) platforms, including the Cineplex Store. The deal strays from Cineplex’s notoriously strict  90-day theatrical exclusivity window. Under its terms, any title that has a North American opening weekend box office of $50 million or more, including franchise titles, will play exclusively in theatres for at least five full weekends (31 days) before the title can be made available on PVOD. The full terms of the deal are confidential. 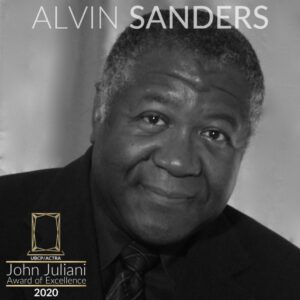 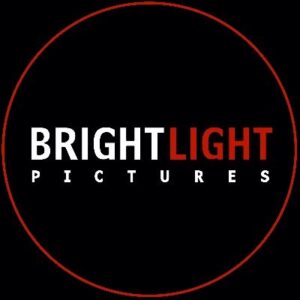 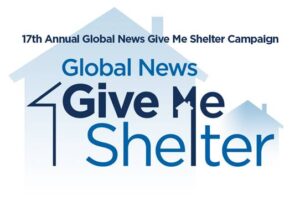 Global Edmonton and Global News Radio 880 (CHQT-AM) have launched their annual Give Me Shelter campaign in support of local women’s shelters. Now in its 17th year, the annual drive calls on viewers and listeners to donate unwrapped gifts, including new clothing, toiletries, gift cards and toys in support of women and children fleeing domestic violence during the holiday season. This year, in light of the pandemic and challenges posed by COVID-19 restrictions, Global News is asking audiences to donate gift cards and/or submit cash donations online in support of five local women’s shelters: WINGS, WIN House, La Salle, A Safe Place and Lurana Shelter. On Dec. 8, Global News will host an All Day Donation Drive on all platforms – TV, radio, online and social media – as a mid-campaign push to collect as many gift cards and online donations as possible between 5 a.m. and midnight. The campaign continues through Friday, Dec. 18.

Nick+ is now available to customers in Canada via Apple TV, the Apple TV app on mobile and smart TVs, as well as PlayStation and Xbox consoles. Subscribers can watch online or enjoy offline downloads of Nickelodeon and Nick Jr. series. Corus Entertainment is running a Black Friday special through Nov. 30 offering the channel, as well as its STACKTV multi-channel streaming package, at a reduced price for the next three months. MILESTONE: Gerry Persoon, is celebrating 45 years of engineering at Global BC. Persoon, who hails from South Burnaby, joined then-BCTV in Nov. 1975 with his earliest memories of the station as a young viewer. Over his time with the station he’s served as Engineering and News Technology Supervisor, carrying responsibility for maintaining the virtual sets, digital and analog transmitters on Mount Seymour, tower cams and digital microwave and satellite uplink trucks, among other equipment. Among his career highlights are working behind-the-scenes to bring coverage to air of Expo ‘86, the 1987 Grey Cup Parade in Vancouver, the 2010 Vancouver Winter Olympics, and the launch of all-news channel BC1.